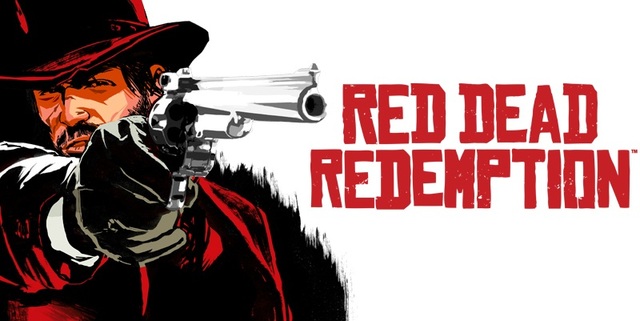 Rockstar San Diego may be looking a bit more like a tumbleweed-infested ghost town amid reports that it has cut approximately 40 workers. Kotaku sources suggest that the studio has laid off a "significant" chunk of its employees, although the studio didn't comment on the exact figure in an official statement issued to the site.

"As is typical with game development, our team sizes have always fluctuated over the course of the development cycle. As Rockstar San Diego transitions from the launch of Red Dead Redemption onto future projects, we are realigning our resources in order to continue to develop games as effectively as possible," Studio Manager Steve Martin said in a statement.

Martin continued to say that the restructure will not affect future Red Dead Redemption content. "We are ensuring that all employees who are affected by these changes are being treated with care. While we have no announcements to make regarding a sequel to Red Dead Redemption, the team here are hard at work on the development of downloadable content for the game."

The layoffs come after Rockstar San Diego's recent success with Red Dead Redemption. Released in May, the Western video game has been a critical hit selling more than 1.5 million copies in its first month of sales in the United Sates. Red Dead Redemption continues to sell strong with June sales just shy of one million. The title has also topped the UK all formats chart for five weeks running.