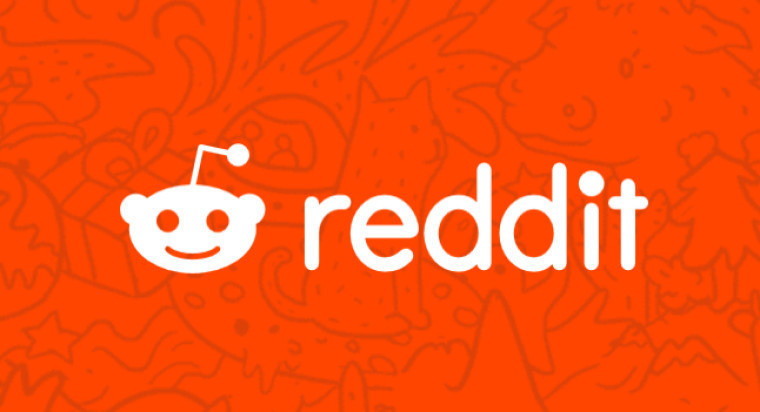 Reddit has announced the extended rollout of its video beta; once enabled, redditors can more easily capture, upload, and share videos and GIFs with any of the subreddits they follow. The move will mean thousands of users won't have to seek out third-party websites in order to host their GIF and video content before sharing it on Reddit.

Commenting on why the move is beneficial, Reddit said:

“If you've spent any time on r/HighQualityGifs, r/mealtimevideos, or just about any other Reddit community, you know that videos and gifs represent a major proportion of the content shared on our site. But prior to this launch, content creators had to go through a time-consuming, circuitous process to post videos, using third-party hosting platforms, copying URLs, and sharing them as link posts. This inhibited many users, especially those who capture videos on their phones and want to share them quickly with their favourite subreddits.

With native video, we've streamlined this process dramatically, allowing both content creators and commenters to focus on the conversation taking place on Reddit. No third-party uploads, new tabs, or back arrows necessary.”

Redditors will be able to upload content via the official Reddit apps on mobile or on desktop by selecting a video from your files from the “Submit Link” button. Right now, videos must be encoded in MP4 or MOV formats and not exceed 15 minutes. Reddit will allow you to convert uploaded MP4 videos to GIFs using a native converter. When uploading videos or GIFs by mobile, there's an option to trim the content which will cut back on data usage.

The feature is still in beta so you might not have the option to upload videos just yet, but if you can, and want to give feedback to Reddit, then head over to r/Beta.