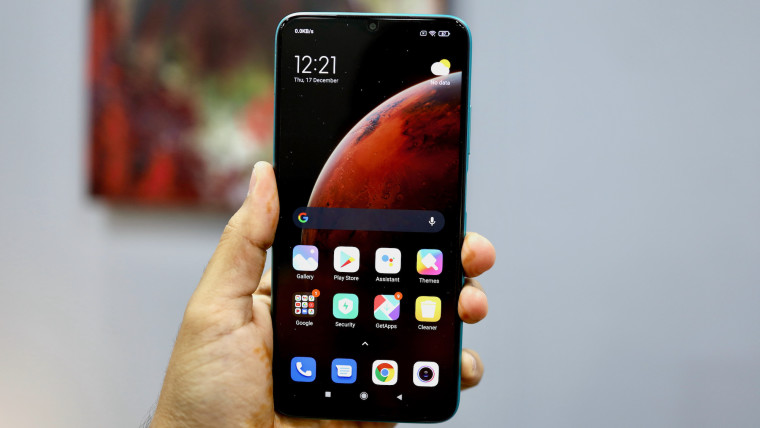 Xiaomi today launched the Redmi 9 Power in India, a few weeks after it made its debut as the Redmi Note 9 4G in China. The Redmi 9 Power is a budget device from the company that packs a massive 6,000mAh battery and a bold rear design.

The Redmi 9 Power packs a 6.53-inch FHD+ LCD display at the front with a teardrop notch that houses an 8MP selfie shooter. The display itself is protected by Corning Gorilla Glass 3. Inside the device is Qualcomm's Snapdragon 662 chipset, 4/6GB RAM, 64/128GB storage, and a massive 6,000mAh battery. The phone also supports 18W fast charging, though Xiaomi bundles a 22.5W fast charger in the box. The massive battery means the Redmi 9 Power can offer up to 29 hours of standby time, 26 hours of Full HD video watching, and up to 13.5 hours of gaming on a single charge. 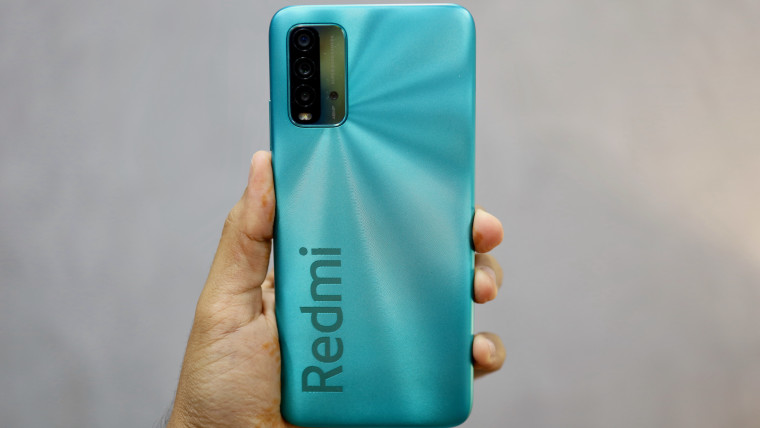 As for the camera, the Redmi 9 Power sports a 48MP primary shooter coupled with an 8MP ultra-wide angle camera, a 2MP macro camera, and a 2MP depth camera. The phone can also record Full HD videos at 30fps. Other notable features of the Redmi 9 Power include an IR blaster, stereo speakers, P2i nano-coating, dedicated microSD card slot, side-mounted fingerprint scanner, and more.