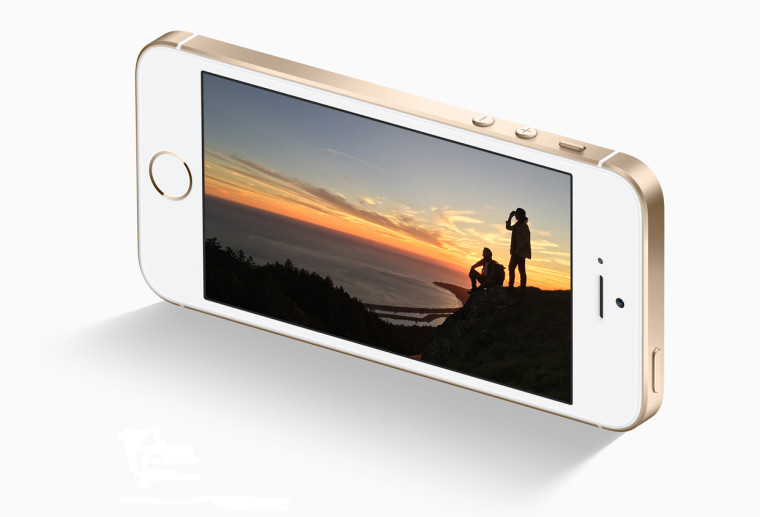 Apple has had success with its iPhone SE since it was first released in 2016. The smaller four-inch screen along with some of the newer iPhone features made the $349 unit popular among those wanting a powerful phone with a smaller form factor. Although there was no upgrade for it this year, an upgraded SE 2 might be around the corner.

A new report from Chinese site Economic Daily News claims that the iPhone SE 2 is already in production at the Wistron plant in India, the same one that produced the original SE handsets. The first batch of those units shipped in June. Sales are rumored to start sometime in Q1 2018.

Not much is known about the new units, other than they will likely keep the smaller size. The handset could have an upgraded A10 Fusion processor and an improved battery to increase the length of use before recharging is necessary. But given its small size, and Apple's desire to keep the price lower than its current iPhone 8 handsets, it is unlikely to have any of the bells and whistles of those devices.

While the report is speculative, it is not out of the realm of possibility. While Apple prefers to have its big unveils in September, the original SE did launch in March of 2016, so the timeframe does fit. Of course, we won't know for sure until the news drops from Apple.