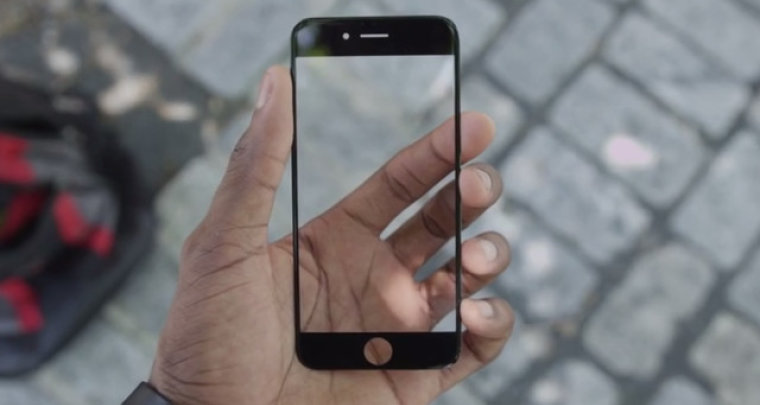 Tomorrow could be the big day for many iPhone 6 hopefuls. More and more information is coming out regarding the unannounced device. Previously, the pre-order date of the device had been reported to be set for September 19th in the Netherlands. Now, iGen.fr, who has been a reliable source for Apple launch dates thus far, is claiming that both models of the device will launch on this date.

This launch date seems plausible due to other iPhones being released a week after announcement. iGen.fr claims that September 19th will be the release date for the 4.7-inch model, as well as the larger 5.5-inch edition. However, they believe that supplies of the larger version could be limited, leaving the 4.7-inch model with the higher availability. MacRumors also believes this to be the true release date for the devices, despite a report made by KGI Analyst, Ming-Chi Kuo, which claimed that Apple would release the larger device later on.

The report claims that the Apple press event being held tomorrow at the Flint Center in Cupertino, CA would not have any announcement regarding a revision to the iPad product line. While we can only take this information with a grain of salt, speculation concerning the iWatch and the new iPhone will be put to rest tomorrow at the Apple press event. Stand by for more information.