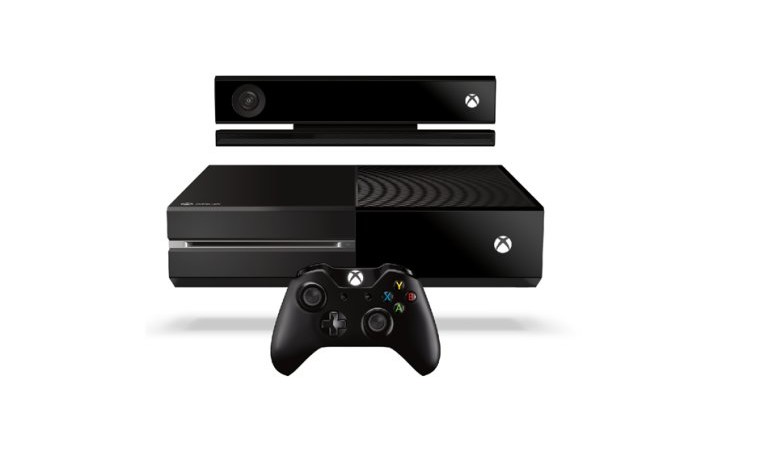 Microsoft has a huge array of features and additions planned for Xbox One in the future, and the latest wave of updates brought a new media player, additional SmartGlass features, and even a Boot to TV mode. But Microsoft isn't done yet: dozens more features are being added over the next month, and Xbox's Major Nelson has released a teaser video detailing a few of the best additions.

In addition to improvements on existing features, the October update will bring multiple new features, including:

Several features are also being added at the behest of users who have requested them, including an updated devices and accessories page, and even a 'find controller' feature that will allow you to locate your controller by making it vibrate via the Xbox One.