Microsoft has been doing its best to convince hardcore gamers that there isn't that much of a difference between the hardware performance of their Xbox One and Sony's PlayStation 4 consoles, although a new report claims there are major hardware and software gulfs between the two next-generation consoles. 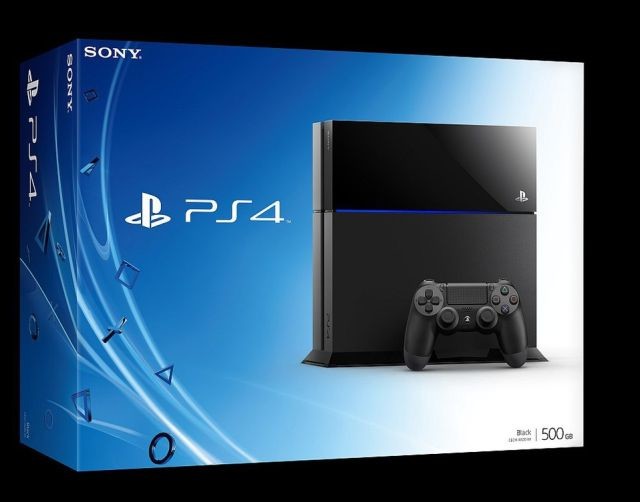 Edge Online states that one of the differences is in the graphics drivers. Both Sony and Microsoft are working to optimize them before their consoles launch, but the story quotes one unnamed developer as saying that Microsoft "has been late on their drivers and that has been hurting them." Another developer said the current state of the Xbox One's graphics drivers is "horrible." The story points out that Microsoft and Sony will continue to release improved drivers to developers even after the launch of their consoles.

Even with those software differences, the hardware inside the PS4 is still superior in many ways compared to the Xbox One. The story claims that, according to their developer sources, memory reads on the PS4 are 40 to 50 percent quicker than the Xbox One. Also, the Arithmetic Logic Unit on Sony's console is supposed to be 50 per cent faster that the one on Microsoft's machine. One developer is quoted as saying, "Xbox One is weaker and it’s a pain to use its ESRAM." 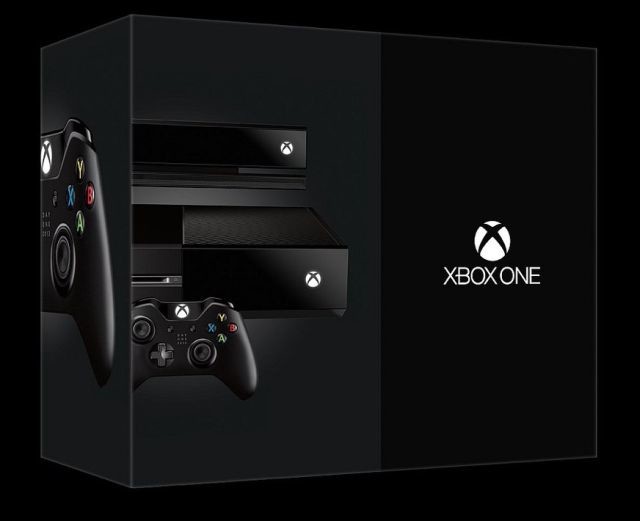 It's not all bad news for the Xbox One. Another unnamed developer says Microsoft's machine outperforms the PS4 if a game uses "procedural generation or raytracing via parametric surfaces – that is, using a lot of memory writes and not much texturing or ALU." At least one developer, id Software's lead programmer John Carmack, has gone on the record as saying that the Xbox One and PS4 are very close in terms of their hardware, saying, "It's almost amazing how close they are in capabilities, how common they are. The capabilities they give are essentially the same."

The Edge Online article does say that improved graphics drivers combined with the Xbox One's cloud-based game development features could allow Microsoft's machine to outperform the PS4. However, developers don't seem keen to want to make games that target specific features of each console, such as Kinect for the Xbox One and the DualShock 4's touchpad for the PS4. One game creator says his team "rarely" use such features in their games unless there is some kind of incentive or if a game design could benefit from using such an option.