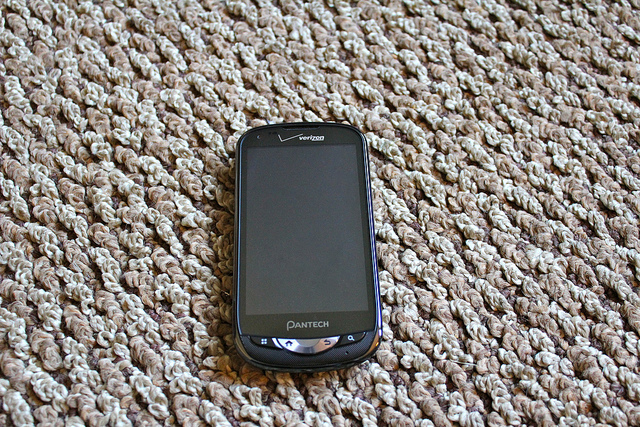 While you may not always notice, there are several key markets within the smartphone segment. There is the premium buyer, the business buyer and the budget buyer. Each class has its own devices and price points.

The newly announced Pantech Breakout from Verizon falls into the budget buyer category but still offers up a decent set of features. Ringing up the cash registers at a palatable $99.99, does this device cut too many corners or is it a viable option for the price point? 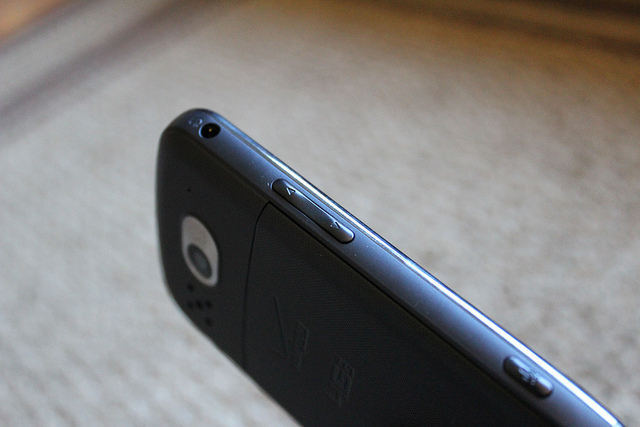 The Breakout has a unique look to it when compared to the standard square frame with touch sensitive buttons. The most notable difference is the large silver half-circle rocker at the bottom that has the home and back buttons. The power button is located on the right side of the device along with the USB charging port and a dedicated camera button. The left side of the device has a volume rocker and a dedicated voice activation button.

The device feels good, but not great, in your hand, but it also doesn’t feel like a budget beater that you find in the freebie section at some convenience store. The device is mostly comprised of a textured plastic that does not scratch or show fingerprints. 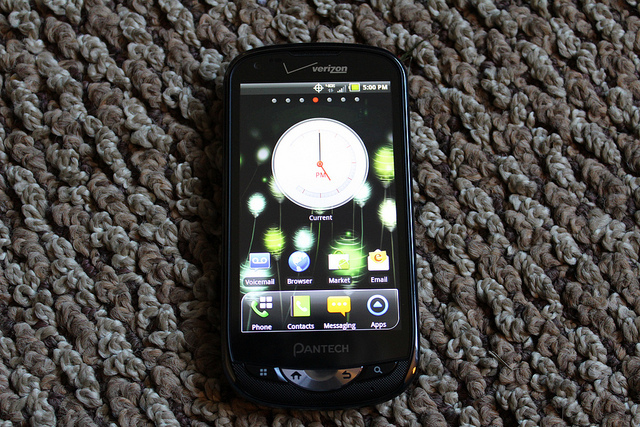 The Breakout’s 4in screen suits the device well. It is, for the most part, vibrant but is a bit hard to see in direct sunlight when compared to some of the other devices we have used. Also, the screen material is a bit…odd. I cant quite put my finger on it but when compared to other devices in the Verizon portfolio it doesn’t have the same feeling of quality to it. 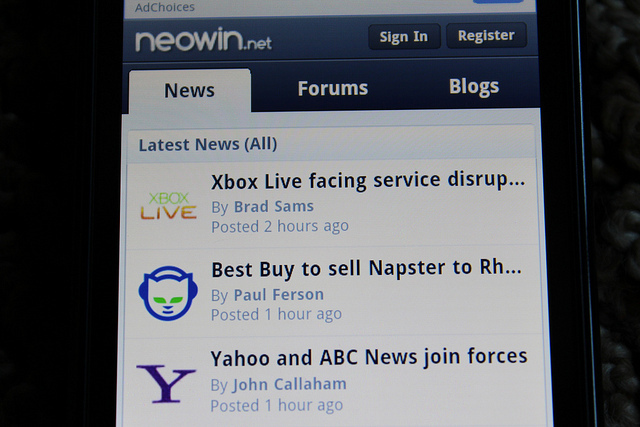 That said, the screen won't present any issues for the average users. It’s accurate and relatively good at off angle viewing, this should make the budget conscious buyer happy.

If there is one area that this device shows its lower price, it is here. The Breakout does not have the snappy feel that some other devices have. When pressing hardware buttons, especially the dedicated camera button, the device takes a moment to respond.

Occasionally the transitions between screens will also jutter up. This can usually be seen when closing the application drawer and sometimes when hitting the back/home button with the browser open. Are these device killing issues? Certainly not as t comes with the price tag but should be noted by anyone interested in this device. Even with its 1Ghz CPU that will help with benchmarking scores, the device does stumble a bit at times but is far from unusable. And to be perfectly honest, to the untrained eye, you may not even notice some of the issues. 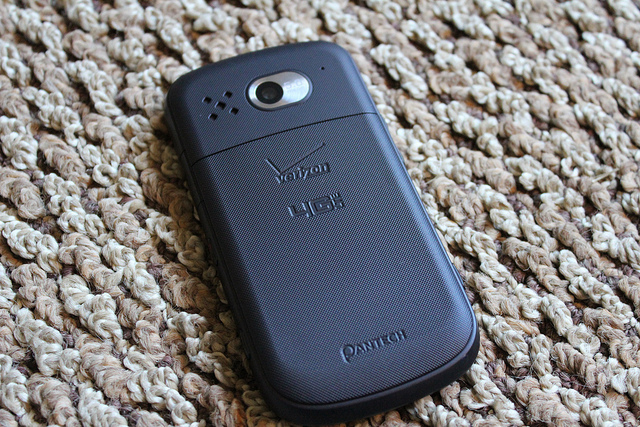 There is no hiding the fact that the camera on this device is where the Breakout cut a few corners. Loading the camera application takes a couple of seconds, focusing is a long process, and the pictures are generally washed out. The image below shows a red mailbox that looks deceptively orange in the photo.  The Breakout also omits an LED flash which will render the camera useless in dark areas.

The Breakout does not disappoint in the area of call quality. Calls on both ends were clear and did not represent an issue. Using the speakerphone represented no issues either but does, like most phones, begin to distort a bit at the high ends. 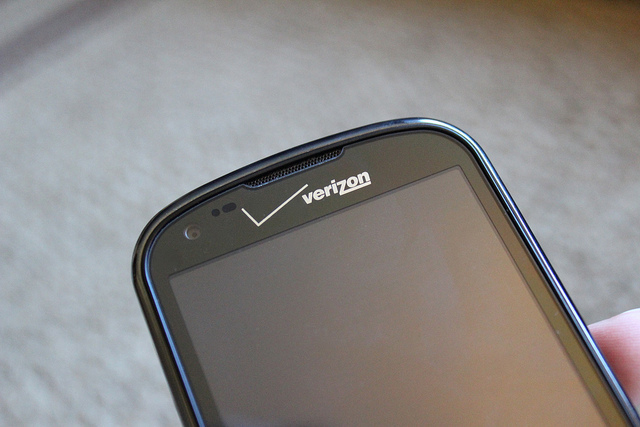 The battery life on this device unfortunately matches that of other 4G handsets. Under light usage we could get an entire day’s use but by using 4G to surf the Internet we could kill the battery in less than five hours. This is relatively par for the course for 4G handsets. 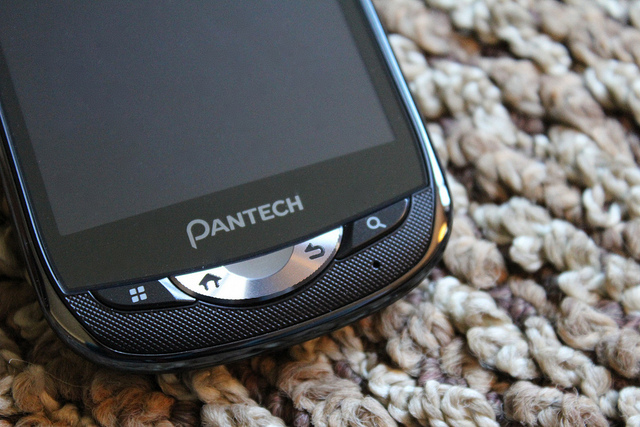 The Breakout is a solid device for its price point. It handily undercuts many of the other 4G devices with its $99.99 price tag and cuts the corners where you would expect. It is not a perfect device by any means but if you need a no thrills, 4G device, the Breakout is the device you have been looking for.