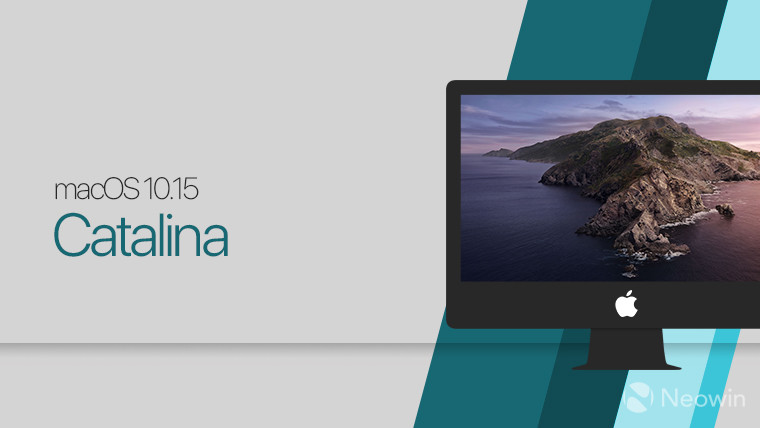 Today, Apple announced that it's releasing macOS 10.15 Catalina. The most notable change is that it's killing off iTunes, breaking it up into four different places in the OS. You'll now find separate Apple TV, Music, and Podcasts app, while the remainder of the functionality resides in Finder.

Of course, the big iTunes change is only happening on macOS. There's still an iTunes Store on iOS, and the Windows app will continue to exist. There is, however, an Apple Music web app now though, so you can still play your music on Windows without using iTunes.

Another new feature is Mac Catalyst, which lets developers put their iPad apps in the Mac App Store. Out of the gate, these include apps like Twitter, GoodNotes, TripIt from SAP, Post-it, Morpholio Board, Rosetta Stone, Jira, Proloquo2Go, and more.

A new feature called Sidecar lets you use an iPad as a secondary display. Naturally, that means that you can use Apple Pencil input on apps that support it. There's also Screen Time, which lets you monitor your activity, and it can sync with iCloud too, so you can see your activity across devices.

Other features include those already available for iOS, such as the Find My app that replaces Find My iPhone and Find My Friends. The new Photos experience is on macOS now, as is the new features for Notes, Reminders, and more.

In order to get it, you'll need to be using a Mac from mid-2012 or later. It's available as a free update now.