Last month, Nokia and its hardware partners revealed some of their progress in developing a 5.9-inch OLED screen that can be folded into two or three sections while still switched on. Their announcement is just one example of tech companies across the world continuing their efforts to refine flexible display technology, although such products are still some way off mass market adoption. 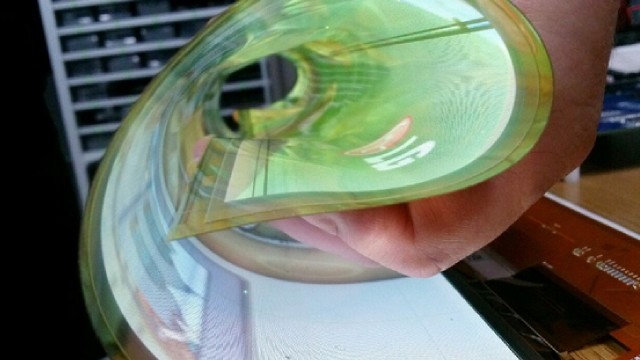 LG is the latest to show off its efforts, revealing an 18-inch OLED panel that can be rolled up to a radius of 3cm, while still turned on and with no consequent damage. The display features a relatively modest resolution of 1200x810px, but the potential for further development is clear, and more than a little exciting.

Creation of larger flexible displays opens up new possibilities, such as lighter and more portable computing devices, or as Pocket-lint suggests, a giant projector-style screen that can be rolled up and pulled down without the need for a separate bulky projector unit. 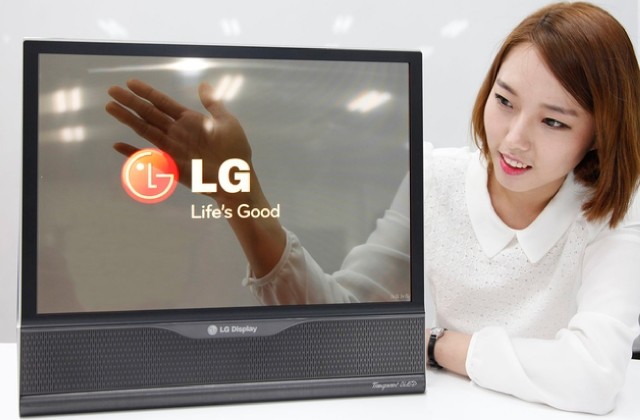 LG also showed off a transparent OLED which may ultimately allow for windows and plastic panels in the home or workplace to double-up as TV-style displays. In-Byung Kang, head of LG Display's R&D Center, said that the company expects to develop a transparent 60-inch OLED panel within the next three years, and that it may take a similar amount of time before it can increase the resolution of its flexible display up to Ultra HD.