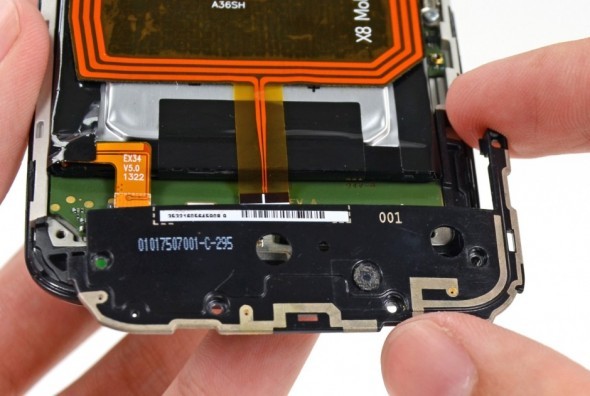 Motorola is now facing a serious problem in Germany as a local court found the company guilty of infringing on a patent held by German engineering firm LPKF and asked for the removal of the Moto G and X from shelves.

Simply put, the patent is about the placement of an antenna on a curved plastic design. Although there are other cell phones with similar designs, the court ruled some Motorola phones, including the Moto G and Moto X, are infringing on this patent. The patent in question was filed by LPKF in China in 2013.

Apart from ceasing the sale of their phones and recalling them from their business users, Motorola will have to pay compensation for losing the lawsuit. The amount they will have to pay has not yet been announced.

Motorola is expected to "fix" this problem by either changing the antenna technology they use, or by paying LPKF compensation. Motorola will inevitably find a solution, but this will surely hurt their sales in Germany in the process. A spokesman from Motorola told the BBC: "We are disappointed in the decision but Motorola has taken steps to avoid any interruption in supply."

Google sold Motorola Mobility to Lenovo back in January this year for $2.91 billion, although that deal has yet to be completed.