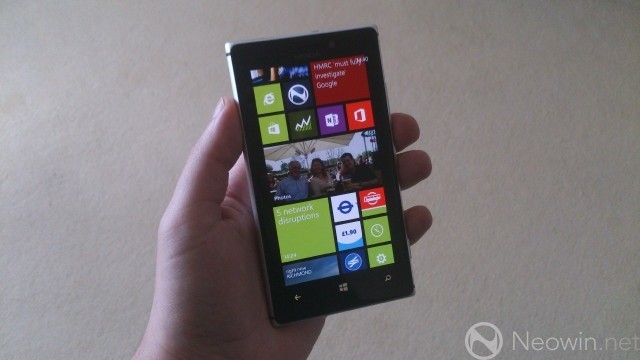 The Nokia Lumia 925 started to be sold in the US as a T-Mobile exclusive in July, but apparently that exclusivity deal won't last for very long. A new report from WPCentral claims, via unnamed sources, that the Windows Phone 8 smartphone with the thin and light aluminum case will soon be sold on AT&T's network.

The report claims that the phone will be priced at $99 with a new two year contract when AT&T starts selling it in mid-September. The Nokia Lumia 920, which AT&T launched in November 2012, will continue to be sold by the carrier but this week its price has been cut from $99 to $49, again with a contract.

T-Mobile is currently selling the Lumia 925 for $0 down and $22 a month for 24 months, (or for the full retail price of $480 with no contract). That deal is only supposed to be for a "limited time" but so far T-Mobile has not indicated when that special pricing event will end.

The smartphone, which we reviewed in July, contains a 1.5GHz dual-core Snapdragon S4 processor, 1 GB of RAM, and a 4.5 inch HD AMOLED display with a resolution of 1280x768. WPCentral.com reports that AT&T, like T-Mobile currently does, will sell the 16 GB version of the smartphone.