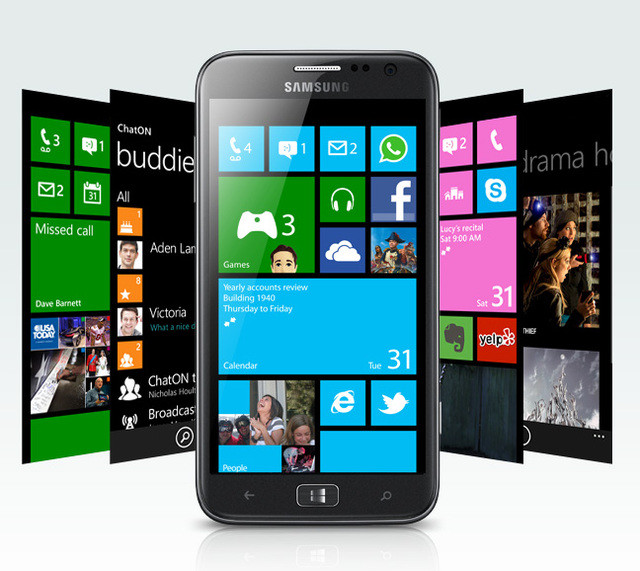 When Microsoft launched Windows Phone 8 in November 2012, it did not come with a notification center. It's a feature that many owners of WP8 smartphones have been requesting for a long time and it's one that Microsoft has been promising it will add ... eventually.

Now there's word that some kind of notification screen is not only in the works, but it may actually be released as part of the upcoming GDR3 update for Windows Phone 8. The rumor comes from Nokiapoweruser.com, which claims, via their unnamed tipster, that Nokia's India team is already testing GDR3.

A second post from the same site claims that Nokia is also working a software update called (and we are not making this up) "Lumia Bittersweet Shimmer", which it says will have something called "Appetite". The story says it's not about food but rather an "apps showcase for Lumia and Asha devices with news about new releases, upcoming apps and event (sic)."

There have been previous reports, complete with blurry video, that Microsoft was going to wait until Windows Phone 8.1 to add a notification screen, and that won't likely happen until early 2014. It's possible that past rumors were correct and Microsoft may have chosen to add such a feature in GDR3. The update is currently expected to be released this fall, alongside new devices from Nokia and HTC.