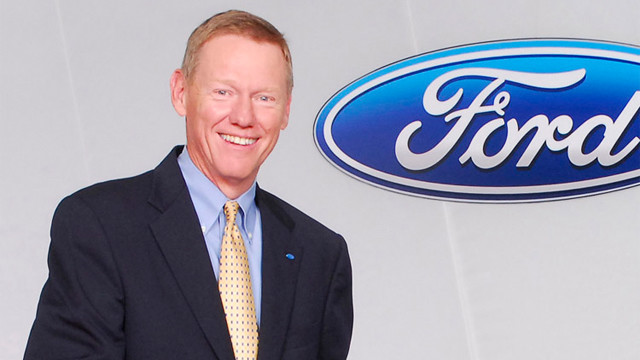 Microsoft's quest to find a new CEO to replace the retiring Steve Ballmer has reportedly narrowed its search, and the leading candidate is one that recently denied he was in the running for the top job. AllThingsD.com reports, via unnamed sources, that current Ford CEO Alan Mulally is now the front runner for Microsoft's next CEO.

Mulally was quoted a few weeks ago as saying he planned to stay on as CEO of Ford until at least the end of 2014. However, today's report claims that he has become more open to the idea of taking over Microsoft. While there have been no formal contract talks between Mulally and Microsoft, the report claims discussions between the two parties are said to be "serious".

Mulally has been a close friend and contact to Ballmer over the years and reportedly offered advice while the company was creating its big "One Microsoft" reorganization plan that was announced earlier this summer. Mulally was previously CEO of Boeing Commercial Airplanes in Seattle and today's report says he has wanted to return to that part of the country for a while. In fact he still has a home in the area.

The same story also says that Microsoft executive Tony Bates, the former CEO of Skype, is also still in the running for the top job at Microsoft.