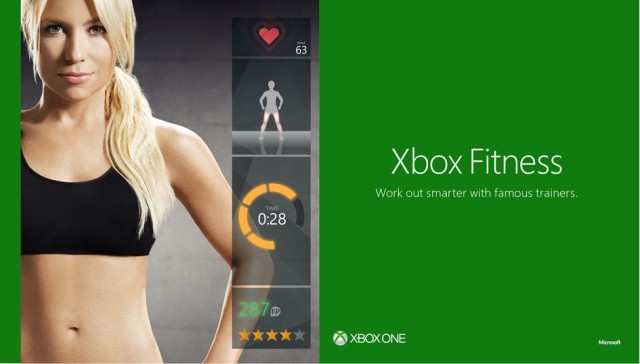 Microsoft is planning to launch a new internal fitness app for Xbox One owners around the time the game console launches in mid-November. The fitness app was outed earlier today by sharp eyed users on the NeoGAF message board and Microsoft officially confirmed Xbox Fitness this evening.

Using precision Kinect technology, Xbox Fitness can read your heart rate without a monitor, see which muscles are most engaged by measuring the power, force and transfer of weight in your body, and track the quality of your performance by measuring your balance, tempo and form. 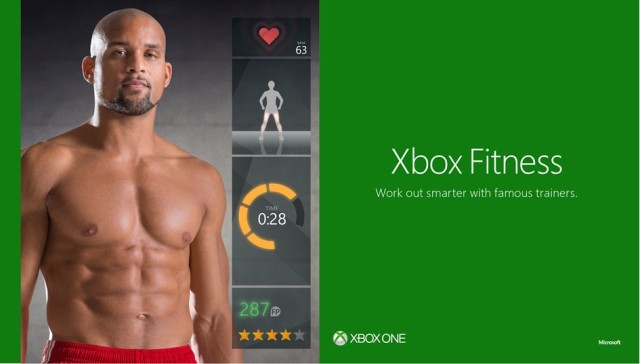 The app will offer a variety of workouts of between 10 and 60 minutes each, with special challenges that have been integrated into the sessions that can be compared with other Xbox Live members.

The Xbox Fitness app will include appearances by a number of well known health and fitness trainers including Jillian Michaels (The Biggest Loser) Tracy Anderson, Tony Horton (P90X), and "ShaunT" (Insanity). The app will be a subscription based service, but paid Xbox Live Gold members will have unlimited access to the app until December 2014. After that, the app will require a separate subscription outside of Xbox Live Gold but there's no word on how much that will actually cost.