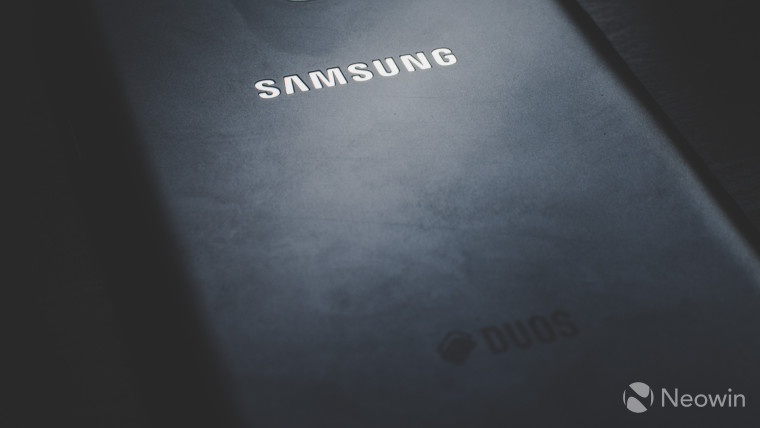 Samsung launched its latest flagship smartphones, the Note10, and Note10+ earlier this month. The devices come with many new features such as a new design, upgraded camera hardware with a depth sensor on the larger version, updated S Pen that supports Air Gestures, and more. Another highly requested feature that the company finally introduced was that of fast charging. The phones come with a 25Watt fast charger in the box, with support for 45Watt charging available for the larger Note10+ through an upgraded charger.

The Note10+ and Note10+ 5G are currently the company’s only phones yet to support 45Watt fast charging. The charger listing details support for Verizon’s variant of the smaller Note10 device, which could probably be exclusive to that phone. However, a slip up for the same accessory listing on Samsung’s Hungary website might hint at the existence of two new unreleased smartphones – the Galaxy A91 and Galaxy A90 5G.

The ‘Compatibility’ section of the product description lists the “Note10+, Note10+ 5G, A91, and more” as devices compatible with the 45Watt charger. The list of devices compatible with the 25Watt version includes the A90 5G. While the A90 5G’s existence through the way of its Wi-Fi certification was known, not much has been heard of the A91 yet. The A90 5G, if launched, will be the first of the company’s non-flagship products to support 5G.

Rumors suggest that both the phones will come equipped with a 6.7-inch display with in-display fingerprint scanners. However, while the A90 5G is expected to come with a teardrop-style Infinity-U display notch, the A91 will reportedly house a Note10 style punch-hole cutout at the center of the screen. As for specs, both these devices are said to be powered by Qualcomm’s Snapdragon 855 chipset and at least 6GB of RAM. In the camera department, a triple camera setup is expected to be seen on both the phones – with one of the phones including a “Tilt OIS (Optical Image Stabilization)” technology.

The devices do seem interesting on paper. It will be interesting to see if Samsung pitches these devices against the likes of OnePlus who offer compelling products at a much lower price range in comparison to its flagship offerings. It is currently not known as to if or when both these devices will be launched and what markets will they be made available in. While rumors point to an October timeframe for the announcement, it is always good to take unconfirmed news with a grain of salt.