Samsung has announced the latest device to join the Galaxy A family, the Galaxy A10s. The new device boasts a large 4,000mAh battery which should keep it powered all day and a dual camera which takes better pictures and detects backgrounds letting you add artistic effects to your images.

Samsung’s Galaxy A series contains mid-tier devices which should perform well while not having a few of the flashy features or price tag of the premium devices which Samsung manufactures, such as the newly announced Galaxy Note10 series. 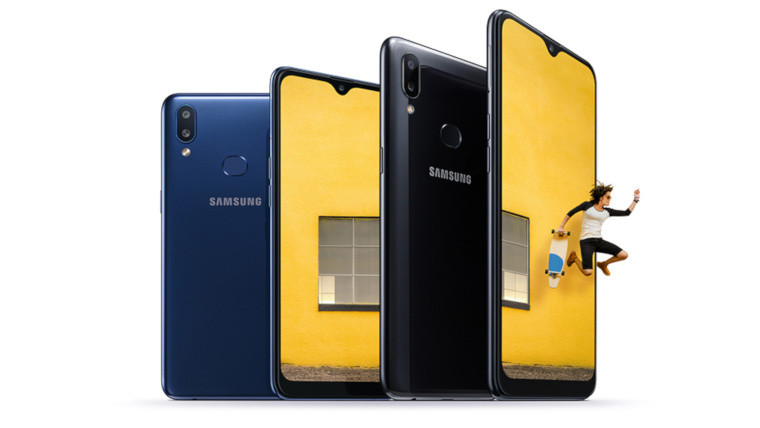 The full specifications of the device are as follows:

Overall, the specifications are pretty well rounded but some people may prefer to opt for a device with a little more storage and RAM. Xiaomi’s Redmi Y3, for example, includes 3 GB RAM and 32 GB storage and another version with 4 GB RAM and 64 GB storage.

Samsung has not yet revealed a price or release date for the Galaxy A10s but it's expected this month. Some have speculated that the device will be prices at Rs. 7,990 in India, but Samsung will give an official price later. 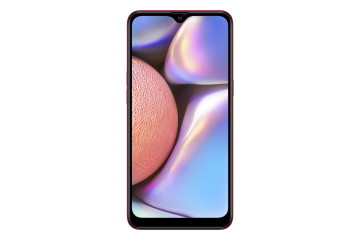 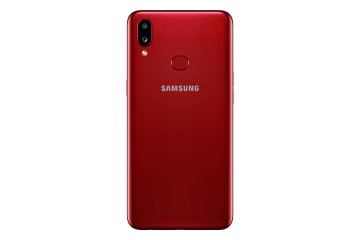 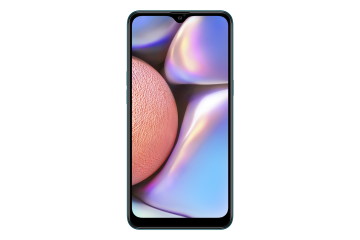 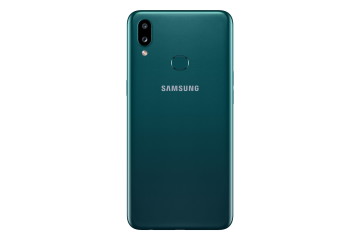 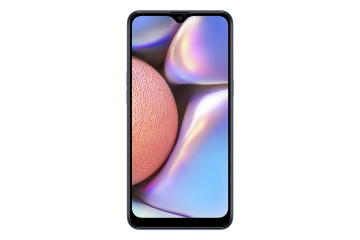 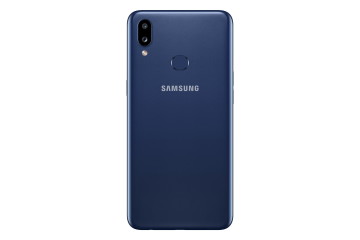 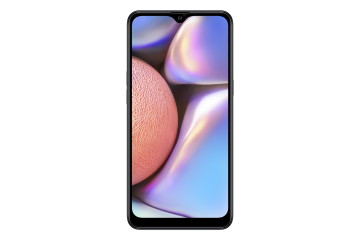 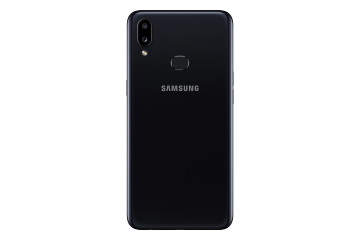 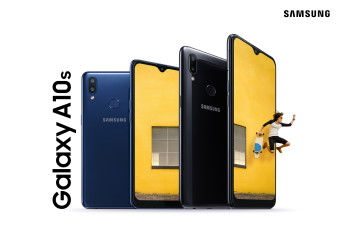