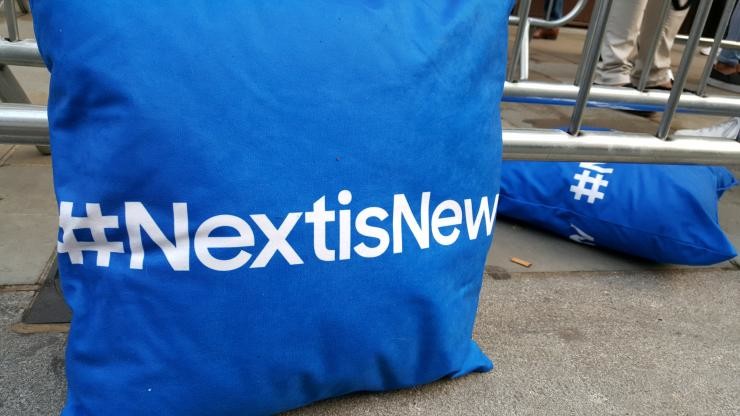 Today, the iPhone 6s and iPhone 6s Plus are making their way into millions of hands all across the world. If you were one of the hardcore, you might have done a little camping this week - and if you were at the Apple Store on London's Regent Street , you also might have been trolled by Samsung.

According to IBTimes, Samsung was also on-hand for Apple's big event to hand out pillows, water bottles and blankets. While there isn't too much detail in the report, it looks like Samsung may have been trying to sway hardcore Apple customers into buying a new Samsung (or at the very least, trying to get some free publicity at Apple's expense).

Recently, Samsung announced their latest offerings in the form of the Galaxy S6 edge+ and the Note 5. Unfortunately, those in the UK will not have access to the Note 5, as it has only been released to select markets. Starting today, Apple's iPhone 6s and iPhone 6s Plus will be available globally.