Game of Thrones was the biggest winner at the 67th Primetime Emmy Awards on Sunday, grabbing a record-breaking 12 awards on the night. But there were also plenty of well-earned victories for other leading TV shows at the ceremony, including five awards for Amazon's highly-praised series Transparent, which the company is eager to celebrate. 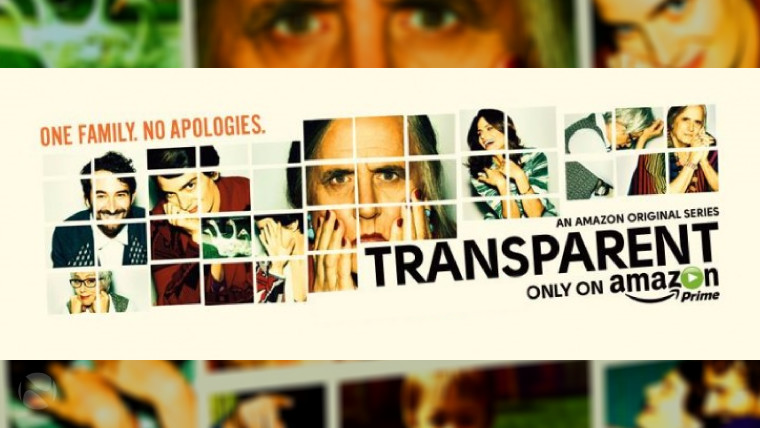 Transparent is an Amazon Original production, a bittersweet comedy-drama series in which Jeffrey Tambor stars as Maura - whose family has previously known her as 'Mort' or 'Dad' - as she opens up to her loved ones about having always identified as a woman. The series is now Amazon's second Emmy-winner, and a second season will be available on Prime in December.

But before then - this coming Friday, in fact - Amazon plans to celebrate its Emmy victories by slashing a third off the price of its Prime membership for new subscribers, bringing the cost down from its usual $99, to just $67.

However, the offer will be open for one day only, starting at 1200 ET on September 25, and ending at 2359 PT. Existing subscribers won't be able to take advantage of it, but if you're new to Prime, you can sign up via Amazon.com/TransparentPrime to grab the discount on Friday.