The Galaxy Watch Active2 was announced by Samsung in early August with ECG and improved health tracking capabilities.

The software update will provide Galaxy Watch and Galaxy Watch Active users with access to more customizable watch faces. The watches will gain access to 24 new sub-dials and complications which will be in addition to the 17 that are already available.

There will also be a new My Style feature that will allow users to create their own watch faces.

The UX has also been improved with a variety of new diverse new emoji, clearer and improved graphics UI, easily customizable quick panel, and more. Icons for apps that are in use have been moved to the bottom of the watch faces for easier accessibility. 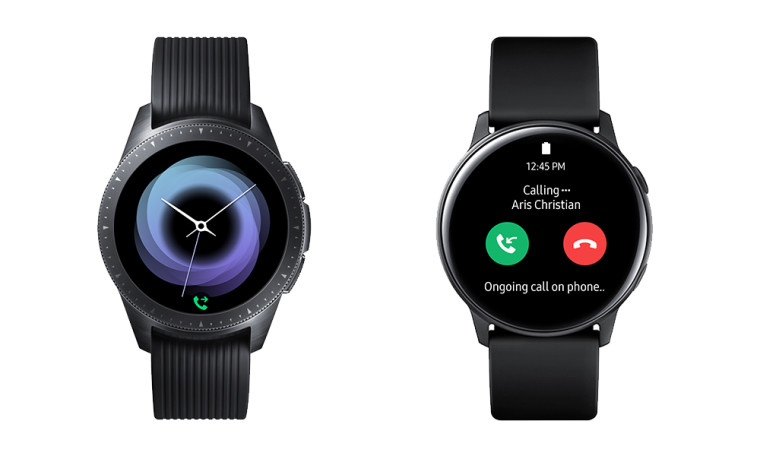 The health tracking aspect of the wearables has also been improved as a part of the update. With the Daily Active feature, users can keep track of their daily fitness goals along with their lap times while running or cycling. The heart rate monitoring feature has also been improved and a new Low Heart Rate alert option has been added to the Galaxy Watch.

Samsung will start rolling out the new software update for the Galaxy Watch and Galaxy Watch Active starting today on a region-by-region basis.