The Samsung Galaxy Note8 is still over a week away, and the Galaxy S8 and S8 Plus are barely cold after launching earlier this year, but the rumor mill has already started churning over what 'next big feature' we can expect to get from the Korean giant when it eventually unveils the Galaxy S9. 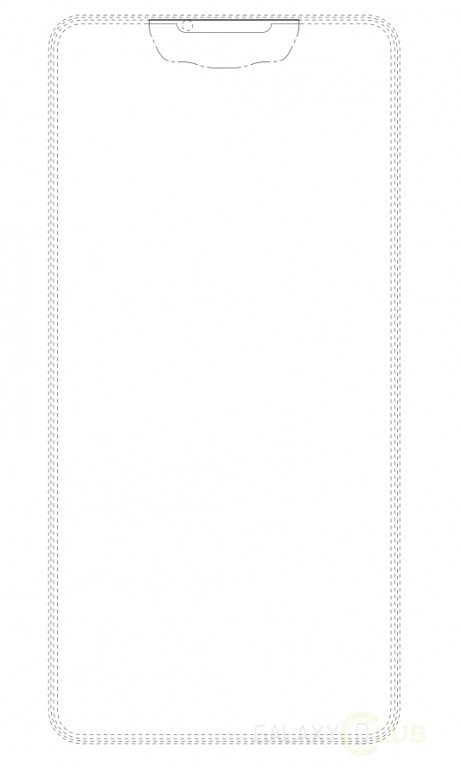 Thanks to a patent from May last year for a device or method for production we might know what this could be. The patent will allow Samsung to extend the screen all the way to the top - sans the 'unsightly' S8 and Note8 bezels - revealing a phone reminiscent of the current design of the Essential PH-1, which finally shipped earlier this month, and the rumored design of Apple's upcoming iPhone 8.

Other than that, nothing much is known beyond mere speculation. Some have suggested that the second-tier flagship from Samsung might also skip out on the embedded display fingerprint sensor, relegating it to the next Note9. Other rumors noted that the company was planning to launch the device earlier than previous iterations to counter the 'success' of the upcoming iPhone.

Samsung will launch the Galaxy Note8 worldwide on September 15, with it retailing for around $950 depending on the carrier and retailer. The device already features a massive screen-to-body ratio of 83.2%, however, with upcoming smartphones like the flagship iPhone and the Xiaomi Mi Mix 2 pushing the limits of what can be done, one can assume that the world's biggest smartphone manufacturer doesn't want to be outdone by its smaller rivals.