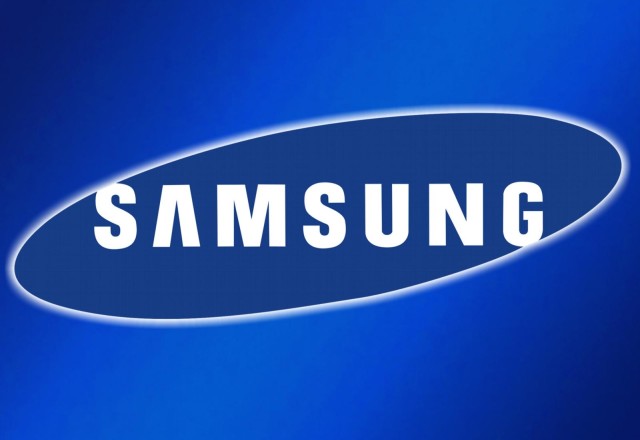 The screen size for the latest Galaxy device has been revealed following forthcoming information about the Note 4, such as the availability of a curved screen in some markets, as well as a rumored launch date for September 3rd.

It has been reported by GSM Arena as well as Zuaba that the Note 4 will feature a 5.7 inch 515 DPI QHD (2560×1440) screen which will bring improved image quality to the device. This bump up in resolution will surely rival the rumored iPhone 6, which may offer variants with either a 4.7 or 5.5 inch screen. On a side note, the Note series' screen size had been steadily growing by around 0.2 of an inch from the Note 2 to 3, then to the recent information about the Note 4's screen size. It may be safe to speculate that the Note 5, which is expected to be released next year, could ship with a 5.9 inch display based on the growth from previous generations.

Aside from the screen, the unreleased device is expected to have variants with either the Exynos 5430 or Snapdragon 805 processors, depending on the market. The Note 4 will include a 16 megapixel camera which utilizes a Sony IMX240 sensor, optical image stabilization, a 2 megapixel front facing camera and may even be water-resistant like the recently released Galaxy S5.