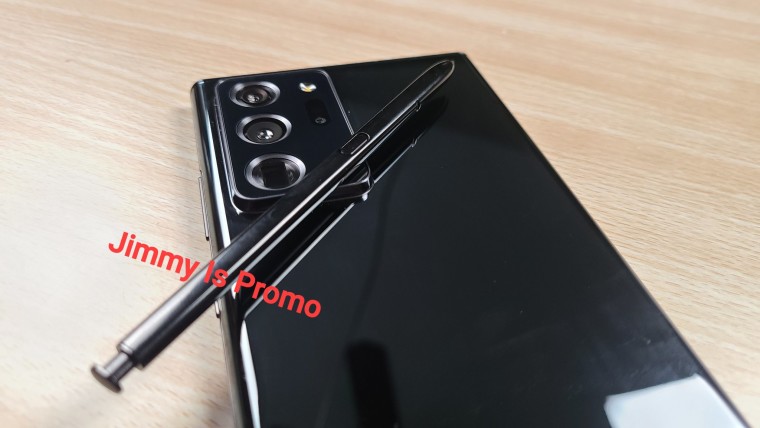 The photos show the rear camera hump on the Galaxy Note20 Ultra being similar in design to what we have seen on the Galaxy S20 series. However, the camera hump seems to be notably bigger here. The image also confirms that Samsung will be bringing the periscope camera from the S20 Ultra to the Note20 Ultra. 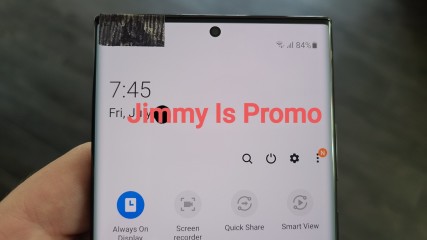 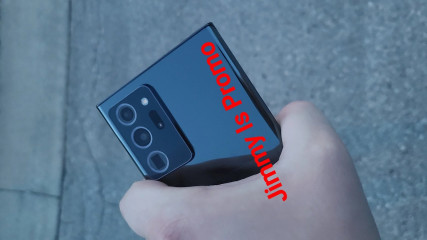 Going by the leaked images, it looks like Samsung has managed to reduce the size of the bezels surrounding the display and the size of the punch-hole for the camera on the Note20 Ultra compared to the Note10 series. While the display continues to be a curved one, the degree of the curvature is less pronounced than before.

Recent leaks point to the Galaxy Note20 series launching in South Korea on August 21, with the announcement scheduled in the first week of August.