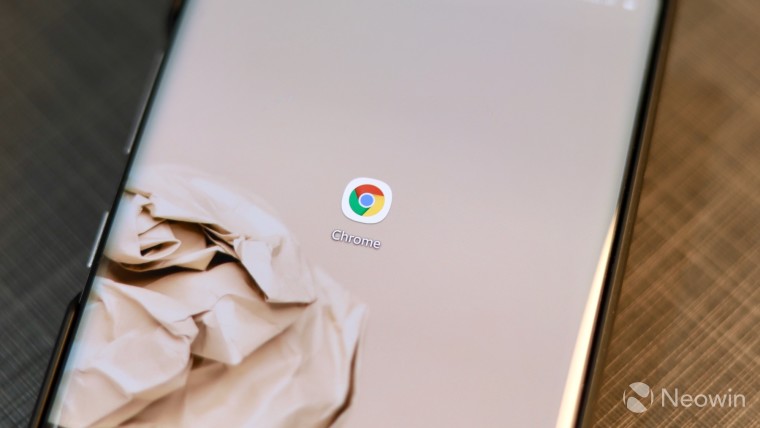 The Google Play Store already uses biometric authentication for confirming a transaction when one tries to purchase an app or game from the store. Google is working on bringing similar functionality to Chrome for Android as well.

A new Chrome flag "Allow using platform authentication to retrieve server cards" points to Google allowing users to verify their identity using biometric authentication or the screen lock of their Android device. As of now, when one autofills payment details, they first have to enter the CVC of their card to retrieve the data from the server. 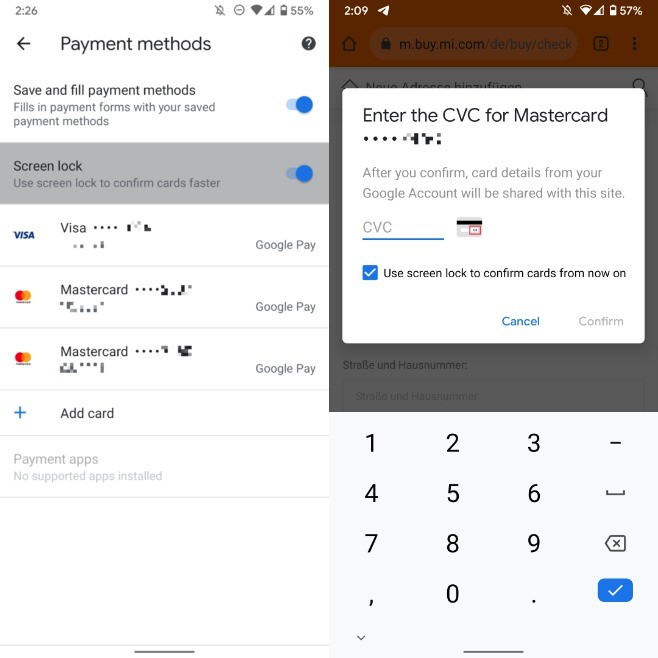 While the flag is already present in the latest Stable, Beta, Dev, and Canary builds of Chrome, it does not work properly. After enabling the flag, users will get a notification whenever they next try to autofill their credit or debit card information that they can use screen lock to confirm cards going forward. However, the screen lock prompt just does not come up.

Nonetheless, the flag confirms that Google is indeed working on bringing biometric authentication for payment details autofill to Chrome. On Android devices where biometric authentication is not available, the feature will fallback to using screen lock. The wording on the flag from Google also makes it clear that the company intends to bring this feature to Chrome on Mac, Windows, Linux, and Chrome OS as well.

At the moment, it is unclear when Google plans to roll out biometric authentication for payment autofill. Since the flag and initial UI seems to be ready, it is possible that the feature will at least show up in a working state in the Dev or Canary build of Chrome before the end of this year.