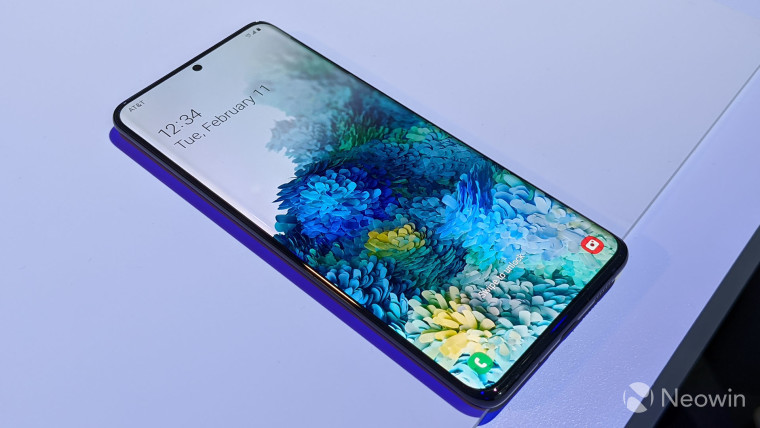 Samsung has started rolling out a new software update for the Galaxy S20 Ultra to fix the green tint issue with its display which cropped up after the last update which eventually led the company to pull it down.

For now, the 'ATD3' update is only available for the Galaxy S20 series in Germany, though a wider rollout should happen in the next few days. The ATCT update also slowed down the super-fast charging speeds on the Galaxy S20 series and it is currently not yet known if Samsung has fixed that issue with this update or not.

The folks over at SamMobile confirmed that the update has fixed the green tint issue, though it does not seem to bring any other improvements. The Galaxy S20 series is riddled with issues including poor autofocus speed, sub-par camera performance, overheating issues on the Exynos 990 model, GPS issues, and more. While Samsung has rolled out multiple updates to fix some of these issues, there's still a lot of work that needs to be done by the company in this regard.

If you own a Samsung Galaxy S20, Galaxy S20+, or the Galaxy S20 Ultra, you can go to Settings -> Software Update to check if the update is available in your region or not.