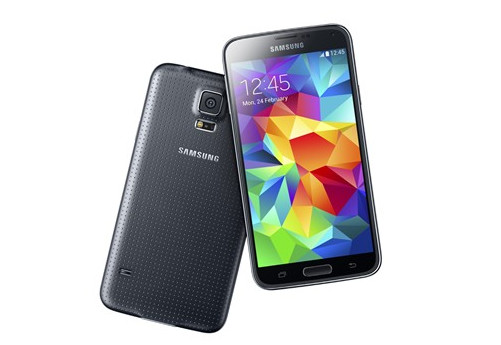 Sam Mobile has obtained what could be specifications for the upcoming Samsung Galaxy S5 Mini. Predictably, Samsung is releasing a smaller variant of its flagship handset. Much like the Galaxy S4 Mini, the handset will be positioned as a mid-range device that will most likely have identical styling to the Galaxy S5. The model of the handset will most likely be known as SM-G800.

According to Sam Mobile the handset will feature:

​​While there is no mention of which processor it will be using, it will most likely use a quad-core Snapdragon 400. This chipset is popular and can be found on many other mid-tier devices like the Motorola G and Nokia 630.

The Sam Mobile team also thinks that the waterproof features of the S5 will translate to the S5 Mini, but the heart rate and fingerprint sensor will most likely be omitted due to the cost cutting approach. Pricing and a proper release date have not been uncovered but the handset should release shorty after the Galaxy S5 hits the market.