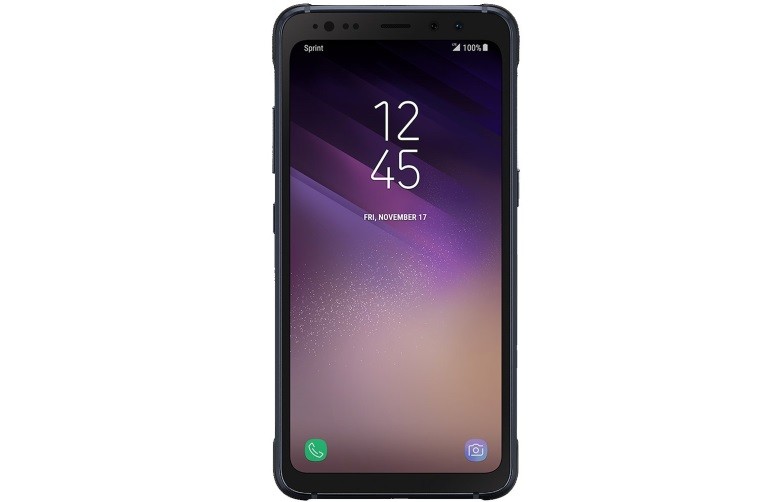 Samsung introduced the rugged Galaxy S8 Active in August, which was exclusive to AT&T for a limited time period. The handset was rumored to break the exclusivity and land on T-Mobile, but it appears the Magenta carrier isn't the only carrier to get the Galaxy S8 Active. According to the prolific Evan Blass, the handset is expected to make an appearance on Sprint as well.

Blass shared an image of the alleged Galaxy S8 Active for Sprint (as shown above). There's nothing different in the handset compared to AT&T's variant when it comes to appearance and specifications.

There's no official word from Samsung or Sprint about the launch of the Galaxy S8 Active so we advise our readers to take it with a pinch of salt. Given the track record of Blass, it's highly likely that Galaxy S8 Active will make an appearance on other major carriers in the United States.