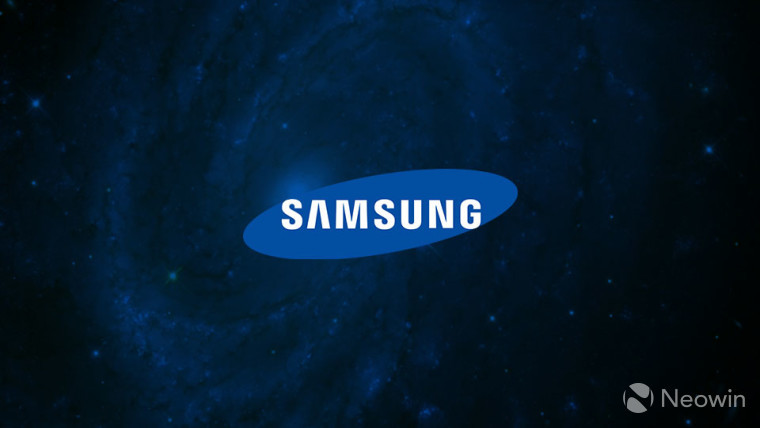 Details have slipped through the cracks regarding quite a few of the Galaxy S8's features. It looks like we now have a possible release date for the smartphone as well.

According to ETNews, the original plan was to launch the S8 in South Korea on April 14, with global availability on April 21. However, citing concerns regarding supply, the South Korean launch has been moved to the 21st as well.

Beyond this release date, we also know the flagship phone will have an Exynos 9 Series 8895 processor with support for 120fps 4K video, AI and gigabit LTE. It may also eschew physical buttons in favour of on-screen ones, and drop its planned dual-camera setup.

While the handset is not that far away from availability at this time, Samsung had no intention of launching its next Galaxy S high end model early. This was due to concerns of a repeat incident similar to that of the Note7.

With Samsung's Mobile World Congress keynote on the 26th, it is possible the company may officially announce the release date at the event.