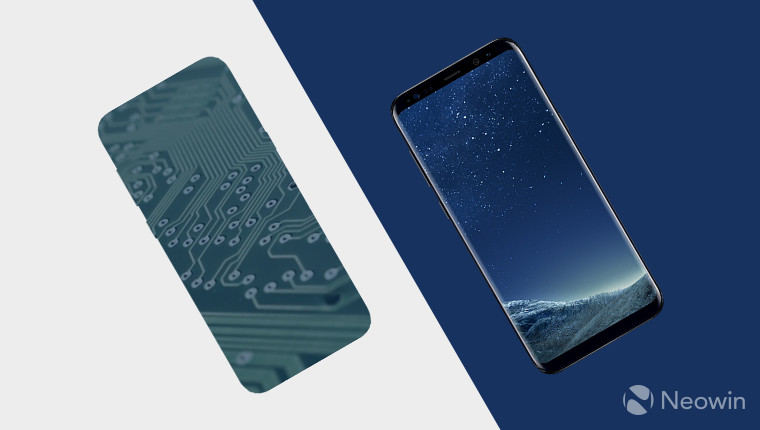 If you thought the bout of negative publicity Samsung garnered over the last year would stop the company's burgeoning mobile division in its tracks, you'd be wrong. Early statements from Samsung indicated that the company had a smashing success on its hands with the latest generation of Galaxy S smartphones, describing it as its best phone launch ever. The company can now back up that statement with actual sales numbers.

With strong pre-orders leading up to the official launch of the smartphone on April 21 exceeding the record for the previous generation, the Galaxy S8 and S8+ have accumulated over 5 million sales worldwide in the few weeks since. The sales numbers are likely to grow even further as Samsung makes the phone available in more regions such as China, with the company planning a full launch in 120 countries by the end of the month.

Besides the 5 million sales to end users, reports also indicate 10 million devices have actually been shipped to carriers and retailers. Over the course of the year, analysts estimate total annual sales to be between 50 and 60 million units, with the current sales figures already outpacing the S7 and S7 Edge by 20-30%.

While comparisons with Apple's latest iPhone are hard to make due to the fact that Apple releases sales numbers inclusive of all generations of iPhones on sale for any given period, Samsung's future in the market is definitely looking strong if it can match these sales estimates.

Source: The Investor via Digital Trends