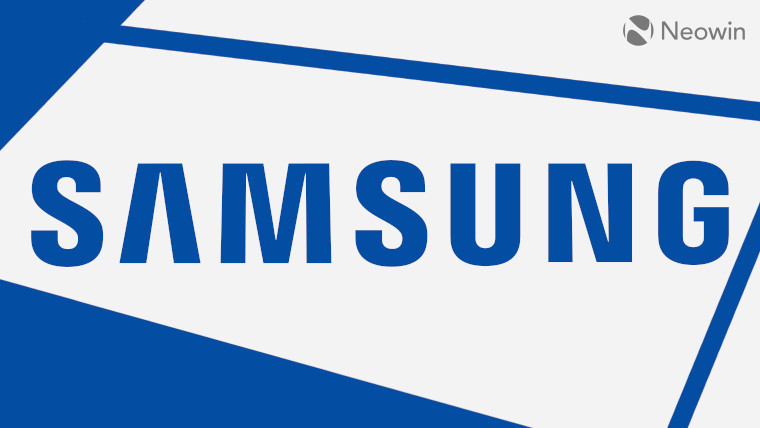 Focusing on the fourth quarter specifically, overall revenue was ₩61.55 trillion ($55.09 billion) and profits were ₩9.05 trillion ($8.1 billion). Both are up from the same period the previous year, where it obtained ₩59.88 trillion ($52.59 billion) in revenue and ₩7.16 trillion ($6.4 billion) in profit, however, they're significantly down from its record-breaking third quarter of 2020.

Breaking down its quarterly results, ₩18.18 trillion ($16.27 billion) in revenue came from the semiconductor businesses, including DRAM, NAND, and foundry divisions, with profits amounting to ₩3.85 trillion ($3.45 billion). Samsung cites a weaker dollar as the reason for lesser results, and expects that to continue into the first quarter of 2021. However, it expects demand to recover this year.

Samsung's Display Panel Business posted record earnings, with ₩9.96 trillion ($8.91 billion) in revenue and ₩1.75 trillion ($1.57 billion) in operating profit. The latter is a massive increase from ₩0.22 trillion ($196.86 million) in the same period of 2019, and ₩0.47 trillion ($420.56 million) in the third quarter of 2020. Samsung cites recovering demand for smartphones and TVs as the driver behind this growth. Demand is expected to drop in the first quarter of 2021, but it will still be higher than the same period of last year due to increased OLED adoption.

The IT & Mobile Communications Division accounted for ₩22.34 trillion ($20 billion) in revenue and ₩2.42 trillion ($2.17 billion) in profit. Increased competition in the mobile market caused Samsung to see a drop in revenue and profit from the previous quarter, while the networking division saw growth thanks to the expansion of 5G in South Korea and other regions. Samsung expects its mobile division to grow in the first quarter thanks to the newly-launched Galaxy S21 series.

Finally, the Consumer Electronics Division recorded ₩13.61 trillion ($12.18 billion) in revenue and ₩0.82 trillion ($733.98 million) in profit. The Visual Display Business decreased its performance from the previous quarter due to increased competition in the holiday season, but the Digital Appliances Business grew thanks to more people spending increased time at home during the pandemic. Both businesses are expected to flourish in the first quarter of 2021 thanks to growing demand and new product launches.