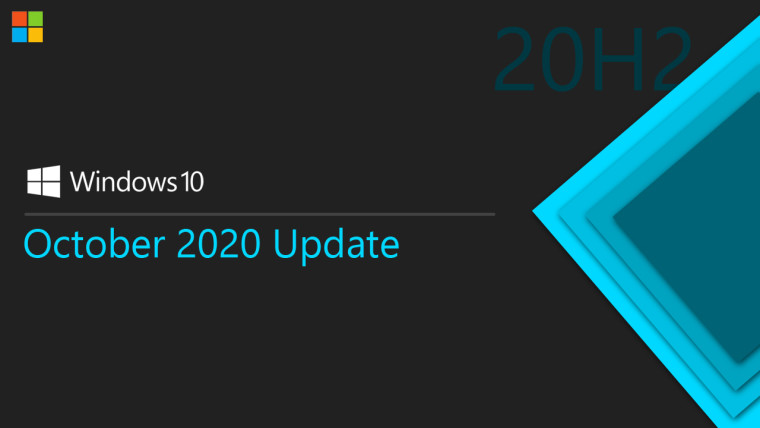 AdDuplex is kicking off its monthly reports on the usage of different versions of Windows 10 with data for January. As usual, this data is collected from about 5,000 apps in the Microsoft Store, which are using the AdDuplex SDK v2 or higher, and the data refers to January 27, with nearly 80,000 PCs being surveyed.

As you'd probably expect, this month continues to see the growth of Windows 10 version 20H2, released this past October, though the growth rate has slowed down. The latest feature update now sits at 16.8%, up from 13.6% in December. While growth slowed down compared to the past couple of months, adoption of Windows 10 version 20H2 is outpacing version 1909, which sat at 15.2% by this time last year.

As we can see in the trends chart, version 20H2 seems to line up with the past few updates in terms of adoption rate over time. Updates aren't immediately forced on users when they're released anymore, so it takes a bit longer for new updates to grow than it did with earlier releases of Windows 10.