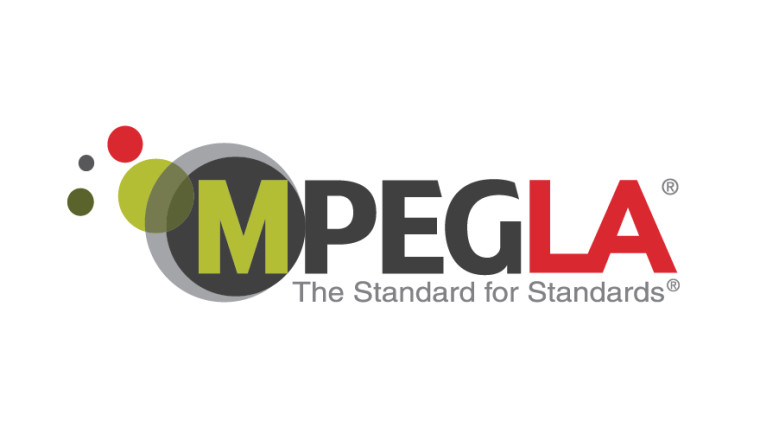 Samsung Electronics GmbH, Germany, has been sued by Moving Picture Experts Group Los Angeles (MPEG LA) for infringing HEVC (H.266) patents under MPEG LA’s Patent Portfolio License. Unlike AV1, which is an open standard codec, High Efficiency Video Coding (HEVC) requires a license for use and distribution, and according to the lawsuit filed, Samsung was still continuing to offer products, like smartphones, TVs, among others, that came with HEVC support even after its license had expired in March of 2020.

According to the complaints, Samsung Electronics GmbH’s parent Samsung Electronics Co. Ltd. was both Licensor and Licensee to MPEG LA’s HEVC Patent Portfolio License from Fall 2014 until terminating in March 2020, but Samsung has continued to offer products including smartphones, tablets and televisions in Germany that use patent protected HEVC methods without license since termination.

HEVC or H.265 was released in 2012 and the codec promised half video file sizes compared to its predecessor, AVC or H.264, without any noticeable loss to fidelity. Since then, HEVC has been succeeded by Versatile Video Coding or VVC / H.266 which once again promises even smaller file sizes. 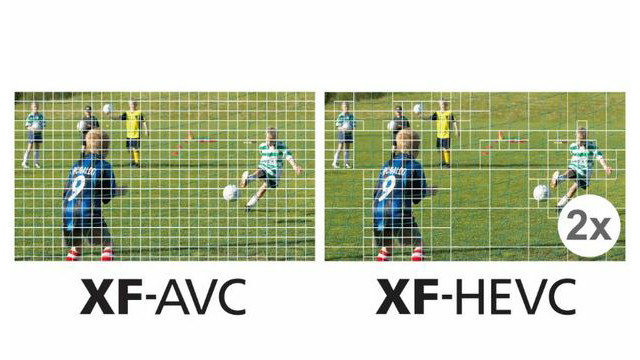