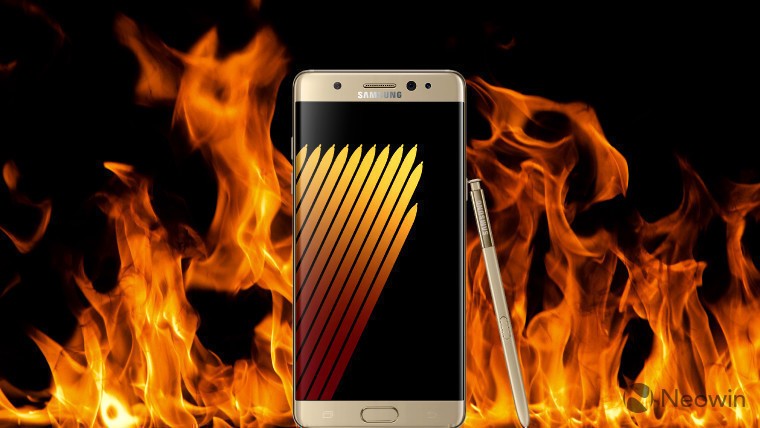 Earlier this month, Samsung began selling the Galaxy Note Fan Edition, a modified version of its recalled Galaxy Note7, built using unused and unopened components originally designed for the ill-fated flagship. In October, Samsung said it would 'safely dispose of' every Galaxy Note7 it had recalled, following a series of battery fires that plagued the device - but some raised concerns about the environmental impact of doing so.

In March, the company clarified that on any handsets not deemed suitable for sale as refurbished units or rental devices, "salvageable components will be detached for reuse". Today, as Reuters reports, Samsung offered further details on those plans.

It said that it intends to recover around 157 tonnes of rare metals from the recalled devices, including gold, silver, cobalt and copper. The Institute of Electrical and Electronics Engineers estimated in 2013 that it took around 165 pounds of raw mined materials to make the 'average' phone, offering some perspective on the considerable resources needed to build modern handsets.

Samsung will also recover complete components from the recalled devices, including camera modules, chips and displays. It plans to use them as replacement parts on devices sent in for repairs, although some will also be sold separately.

Meanwhile, Samsung is preparing for the launch of the successor to its troubled flagship. The company has confirmed that the new Galaxy Note8 will be unveiled towards the end of August, and will go on sale in key markets in early September.