All of the specs of the Samsung Galaxy Note10 and Note10+ have been leaked for some time, and the leaks keep on coming. But there's always more to the story than specs, as companies have actual features that they want to talk about as well.

But now, those have leaked as well. DroidLife has come across the whole set of marketing materials. 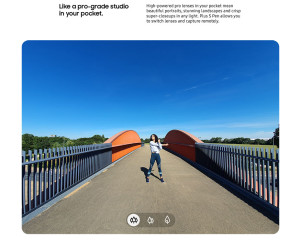 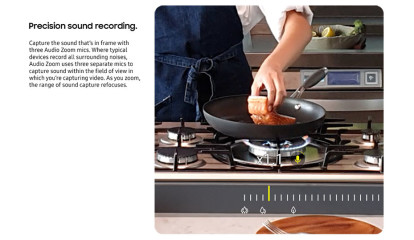 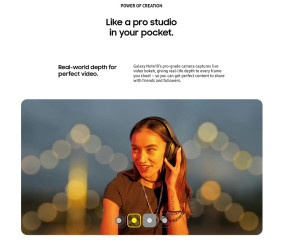 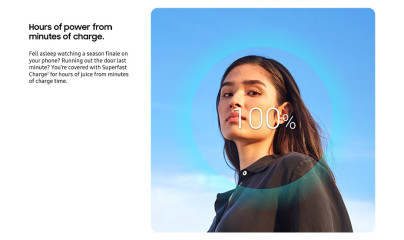 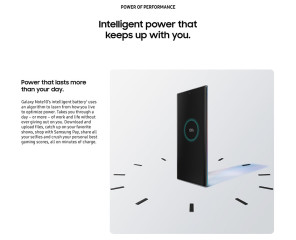 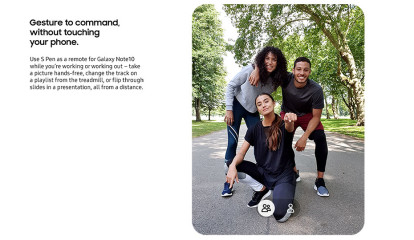 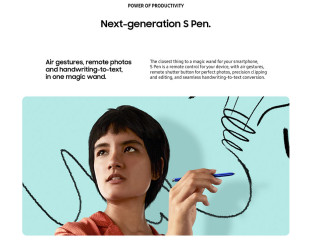 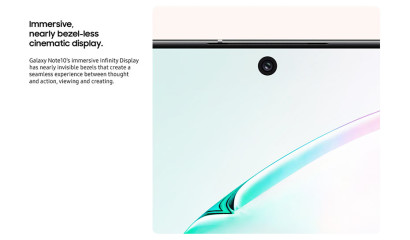 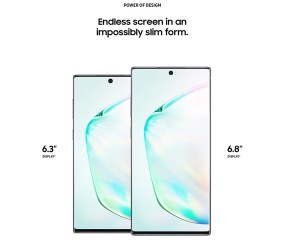 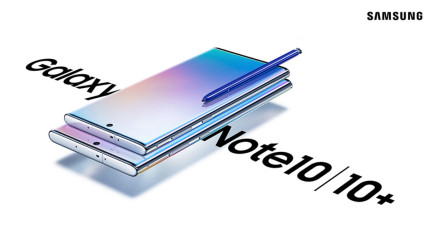 Samsung is comparing its S Pen to a "magic wand", due to the new air gestures. As also shown in the image, it will retain the features that were added last year, like the ability to control your camera. While it doesn't say specifically what the gestures are, presumably you'll be able to swipe and click on things without actually touching the screen.

There's a new intelligent battery feature that is meant to "learn from how you live" to optimize the battery, which will have a 3,400mAh and 4,300mAh capacity in the Note10 and Note10+, respectively. And of course, it will support Superfast Charge.

Samsung is saying that the camera is "like a pro studio in your pocket." Like the Galaxy S10 did, you'll be able to shoot portrait mode video; also, it will have three microphones to intelligently record the sound that's in the field of view.

Other than that, you can expect both handsets to be powered by a Snapdragon 855 or a Samsung Exynos 9825, depending on where you buy it. The smaller Note10 will include a 6.3-inch 1080p Super AMOLED display, while the Galaxy Note10+ will have a 6.8-inch 1440p Super AMOLED screen. There will be 8GB RAM in the smaller one, and 12GB RAM in the larger variant.

Samsung's Galaxy Note10 series is slated to be announced tomorrow, on August 7, in Brooklyn, NY. Unfortunately for those tuning in, there really aren't any surprises left.