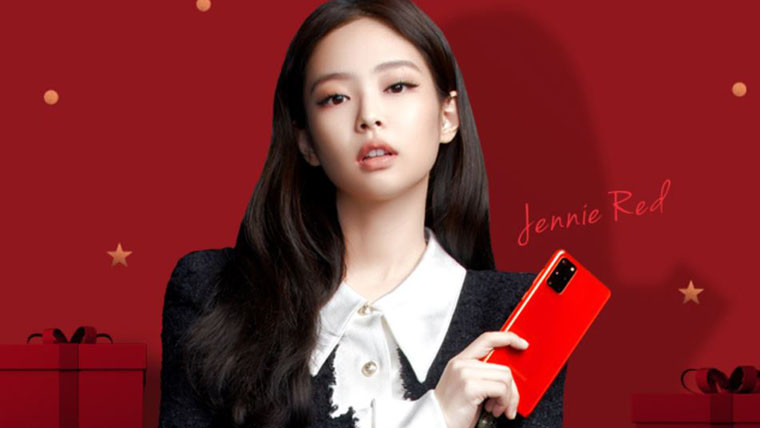 10 days ago, Samsung introduced the Galaxy S20 series at an event in San Francisco. While the S20+ was slated to come in Cosmic Gray, Cloud Blue, and Cosmic Black, it seems that there's a new color in tow called Jennie Red.

According to Pocketnow, Jennie Red is named after Jennie Kim of the K-pop group Blackpink, just in case you were wondering who Jennie is. And if you haven't connected the dots yet, this color is currently exclusive to South Korea. Interestingly, the color is also referred to as Aura Red on the listing.

It's also exclusive to the Galaxy S20+. The regular S20 comes in Cloud White, Cloud Blue, and Cosmic Gray, although we have a Cloud Pink version in the U.S. And of course, the S20 Ultra comes only in Cosmic Gray and Cosmic Black.

It's not all that uncommon for OEMs to release separate red versions of their devices, although this does seem like something that would have been announced at Unpacked a week and a half ago. We've reached out to Samsung to find out if there will be any broader availability of Jennie/Aura Red.