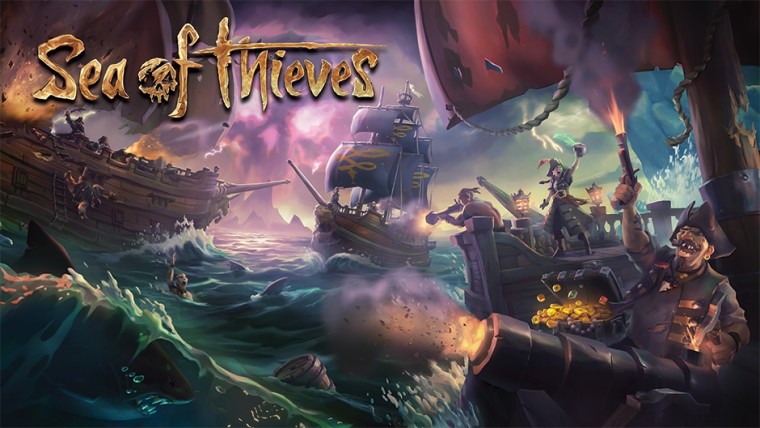 Two weeks ago, Rare shared the closed beta dates for its open-world pirate adventure game, Sea of Thieves. Today, more details have come out about the beta as the company announced it will be introducing Xbox Play Anywhere capabilities to the game.

Along with being able to purchase Sea of Thieves once and own it on both Xbox One and Windows 10 devices—as well as play with people across the two platforms—players will be able to switch and play between the two, bringing save data and progression with them. Ted Timmins, lead in PC design for the game, notes:

"As we head into Closed Beta, our next step is to fully enable Xbox Play Anywhere. We're delighted to announce that starting in Closed Beta on January 24th, you can jump between any device and continue where you left off, whether that's a Windows 10 PC, Windows 10 laptop, Xbox One, Xbox One S or Xbox One X. And with cross play, you'll always have a friend to sail with, regardless of where they play."

Being able to start a game on one platform and continue on the other is one of the main selling points behind Xbox Play Anywhere titles. Having this functionality available in Sea of Thieves could serve as another selling point as its release on March 20 approaches.

The closed beta for Sea of Thieves starts tomorrow. Those who preordered the game from the Microsoft Store or signed up to be an insider before December 1st last year will be able to have fun sailing the seas. The ﻿NDA will also be lifted so expect live-streams, photos, and videos of the game to show up over the next few days. The game has been long anticipated since its appearance at E3 back in 2015, so we don’t expect it to be short of attention.