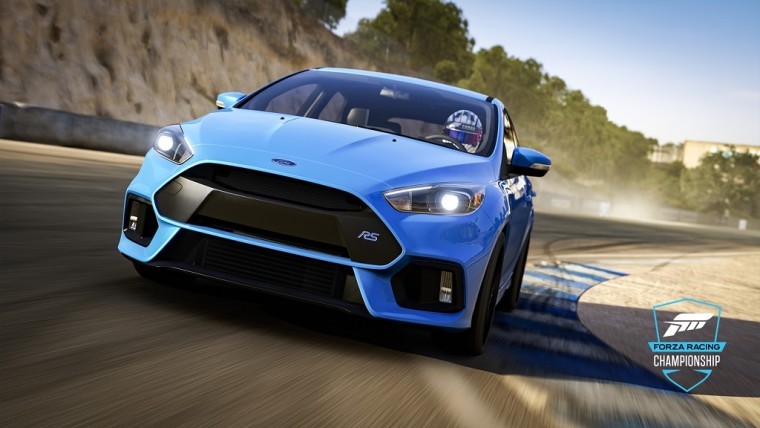 Forza, alongside Ford, ESL and Xbox is holding a large digital racing competition open to all. If you’ve been spending a ridiculous amount of time on the tracks of Forza Motorsport, this might be the perfect opportunity for you to show off your skills and win some real prizes.

According to stats from Microsoft, there are currently 3 million monthly Forza players, so given the game’s popularity it’s no surprise that the Forza Racing Championship is a big deal. The first edition of the championship starts on August 8th, with the eventual grand winner getting an all-new 2017 Ford Focus RS.

Registration is already open, and you can head to ESL to join up. The competition - comprising of two sections, an Elite Series and an Open Series - is open to all players of Forza Motorsport 6. If you’re not very experienced with Forza, that’s ok. According to the company, this is designed to every skill level:

Whether you’re racing royalty or just getting started, we’ve got a place for you in ForzaRC. We designed the competition to be a place where players of all skill levels can participate and have a great time competing for awesome prizes.

It will be interesting to see how well the competition does; if it proves to be a great success, there’s a good chance it’ll get repeated next year.