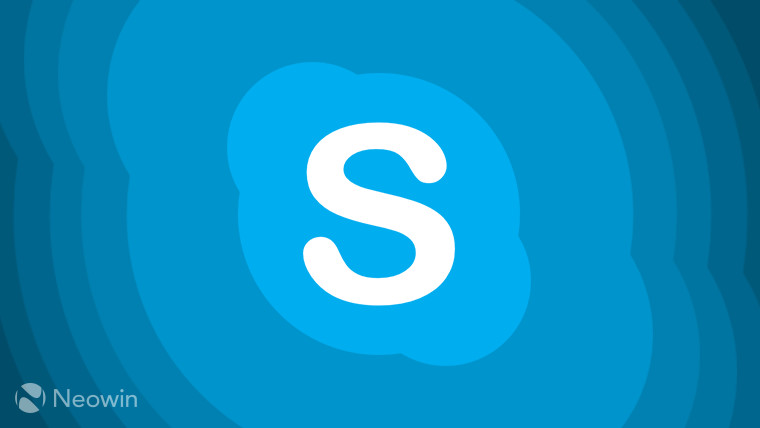 Over the past few weeks and months, Microsoft has been making a wide range of improvements to Skype following the forced upgrade to Skype v8, which many users weren't too happy with. Now, though, there's a pretty major new feature on the way to Skype Insiders on mobile devices.

With version 8.43.76.38, users on both Android and iOS can now share their phone's screen during a call. This should make it much easier to guide a friend or relative in the process of doing something, for example. Microsoft suggests that you can share your "swipes on dating apps", if you want to do that for whatever reason.

Screen sharing has been a core feature of Skype on desktop devices for a long time, but smartphones have always been limited in regards to the functionality, partly because mobile operating systems haven't typically been too welcoming of third-party apps recording the display. Now, that's finally not the case, and the feature should be a welcome one for many users.

If you want to test the new feature right now, you'll now to download the Skype Preview app on Android, or try to join the Test Flight program on iOS. It shouldn't be too long until it makes its way to the general public, though.