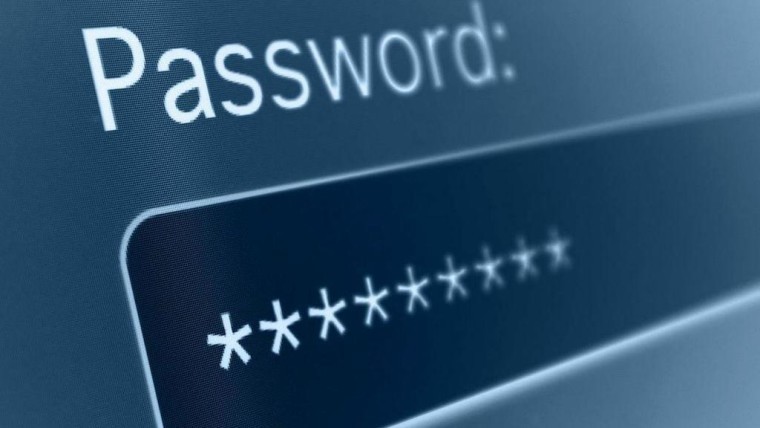 The UK's proposed spying law - the Investigatory Powers Bill (IPB), more commonly known as the snooper's charter - would make Apple and other tech companies include a backdoor in their software, with similar capabilities as that what the FBI is currently demanding regarding the San Bernardino shooting.

The proponents supporting Apple's right to not comply with the FBI, say that other governments around the world would request the same powers from Apple and that these new abilities could be abused. When this argument is brought up, proponents have countries such as Turkey in mind - where journalists have faced repression recently - not countries such as Britain.

To add insult to injury, the IPB comes with a gagging clause, meaning that if the UK Government did want to make Apple include a backdoor, it would be able to do so and prevent Apple from telling its users that the backdoor even exists.

The Electronic Frontier Foundation (EFF) points out three parts in the IPB bill which would authorise the UK Government to force companies, including Apple, to provide a backdoor whilst under a gag order. The first is a "Technical Capability Notice" (S.189) - this allows the UK Government to serve a secret order on a telecommunications operator (the bill defines these broadly and includes Apple), it forces them to "remove electronic protection applied ... to any communications of data" and to "provide facilities or services of a specified description."

The second law EFF points to allows the Government to issue a "National Security Notice" (S.188) - this is another secret and vaguely worded order that would require operators to "carry out any conduct, including the provision of services of facilities," which the British Government "considers necessary in the interests of national security.

The last part of the bill refers to "equipment interference" - the IPB would make communication providers (including Apple) take any "reasonably practicable" steps in enforcing a warrant. EFF believes that the gag orders that accompany these different notices would prevent Apple or other companies from discussing the order with any technical and legal advisors they have.

Going forward, it's difficult to see how Apple, Google, Microsoft and other tech companies can operate in such countries if they want to offer encryption capabilities without a backdoor.