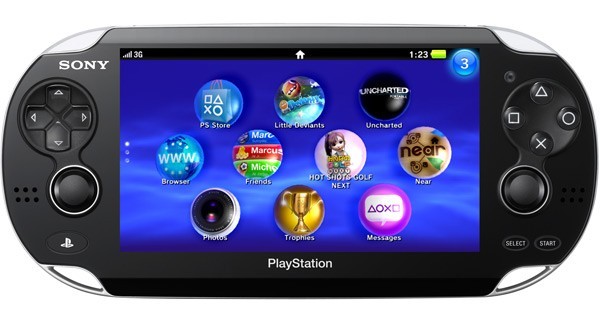 As reported by us last week, Sony's Tokyo event is currently underway with engadget live on the scene. And comes at no surprise that Sony has announced the PlayStation Portable 2 code name NGP, even though Sony has denied the existence of the device numerous times in the past.

Sony has shown off a live demo of the PlayStation Portable 2 and with a few of its games including Killzone, Resistance, Little Big Planet & Uncharted and will hit the stores by the end of the year!