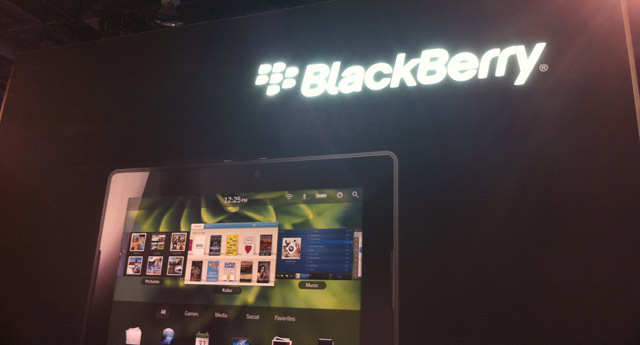 Research In Motion is still working on its next big product, the BlackBerry PlayBook. One of the more impressive tablets shown off at CES2011 this year, was the PlayBook.

When Neowin got a hands-on look at the BlackBerry PlayBook, we were skeptical if the tablet would have a vibrant app store. From personal experience with the BlackBerry App World, it's a slowly fading scene, as developers look elsewhere for customers to make a quick buck. RIM has even opened its development center to the world, offering users a chance to win a free PlayBook if they submit before the PlayBook launches.

BGR is reporting that RIM is still looking for a Java VM to run on the PlayBook. According to sources, RIM may adopt the Dalvik virtual machine to support Java applications. What is important about this decision, is this is the same VM that Google uses on Android.

Now this may be a long shot, but it does totally make sense for RIM to adopt another app store, in order to give the PlayBook a fighting chance. If RIM and Google come to some sort of an agreement and certify the PlayBook to run Android apps on its QNX-based OS, it may be a strong competitor in the market.