After more than 40 years since its debut in the video recording world, Sony has recently announced through its website that it will be discontinuing the sale of its Betamax video cassettes on March 2016. Also, the company has stated that it will also cease shipping of MicroMV cassettes, which are used on camcorders, by the same timeframe. 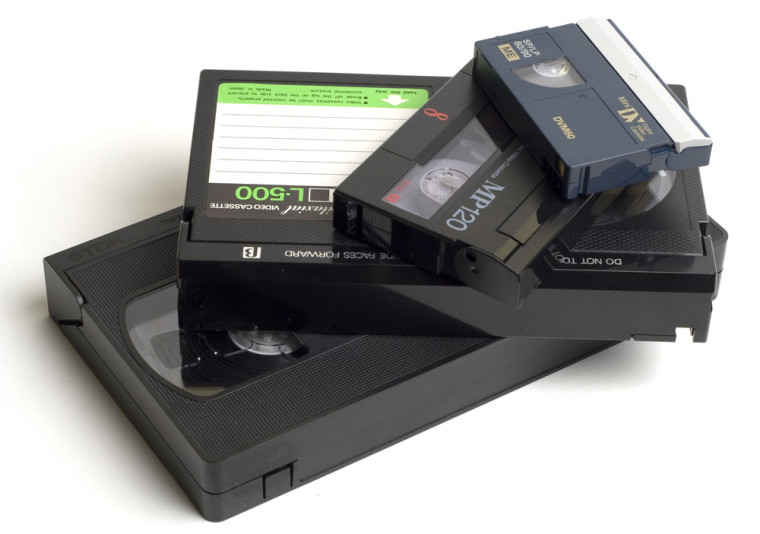 Betamax was introduced by the company in 1975, and after a short time became the popular method of video recording. However, after a year, fellow Japanese video company JVC introduced the VHS (Video Home System), which was a product of JVC's decision to develop its own video technology, rather than adopting to Sony's Betamax.

Fierce competition sprouted between the two, with Sony trying to play catch up with the VHS after its more superior video recording length. VHS eventually won out, with Sony conceding defeat in 1988. Production of Betamax recorders also ceased in 2002.

Meanwhile, its MicroMV magnetic cassette was introduced back in 2001, and was much smaller in size compared to its predecessors, Digital8 and DV. However, it was not able to gain any traction, and was deemed unsuccessful, with Sony being the only company to sell MicroMV cameras.

Betamax, VHS, and MicroMV after a few years, were then superseded by CDs, DVDs and Blu-ray discs, which offer better recording length and quality. To this day, the old video recording formats can be seen in museums, being regarded as vintage video recorders.