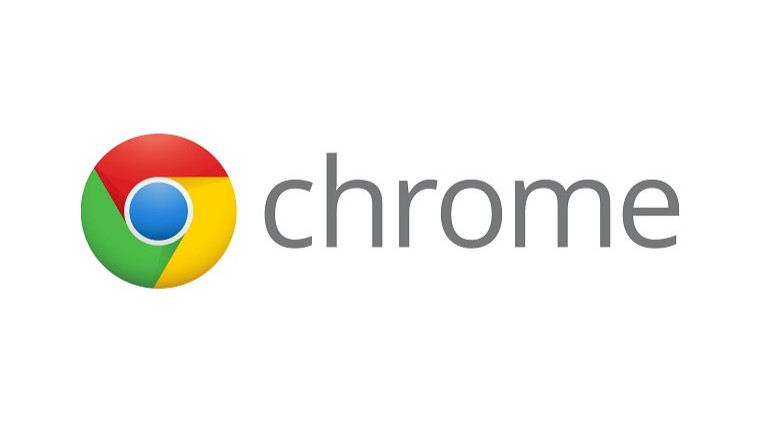 The recent blog post follows the company's previous announcement made earlier this year that it would continue to support Windows XP by providing updates to its Chrome web browser in spite of Microsoft's discontinuation of support for that operating system in 2014. Google stated that this was because Windows XP had substantial market share.

While Microsoft intends to support Windows Vista until April 11, 2017, Google's previous reprieve for Windows XP clarifies its recent decision to discontinue support for Chrome on Windows Vista before that date: the operating system does not have substantial market share.

Google notes that current versions of Chrome "will continue to function on these platforms" after support for Chrome is discontinued, but the company encourages users to upgrade to newer operating systems so that they may continue to use the latest versions of the web browser.