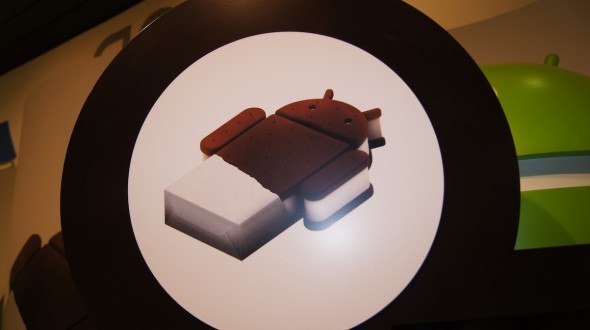 If you own a Android-based Xperia smartphone from Sony and have been wondering when or even if your phone would get a free Android 4.0 upgrade, wonder no more. Sony posted up a note on its official Xperia blog this week that gives a timeline for when Xperia phones will be receiving the Ice Cream Sandwich upgrade.

The first Xperia phones to gain access to the Android 4.0 update will be the Arc S, the Neo V and the Ray. Owners of those devices can expect to see ICS start its update cycle sometime in mid-April and continue for the next four to six weeks. As usual, the timing of these updates will be up to your local country and wireless carrier.

Other Xperia phones such as the Arc, the PLAY, the Neo, the Mini, the Mini Pro, Pro, and the Active will get the Android 4.0 update in late May or early June. That also goes for the Sony Ericsson Live with Walkman device.

Sony points out that all of these smartphones will not be getting over-the-air ICS updates via 3G/4G or WiFi. Instead, users will have to download and install them via the Windows-based via PC Companion or Bridge for the Mac users.

Sony's recently launched Xperia S smartphone, which we reviewed just a few days ago, is also scheduled to get an Android 4.0 update sometime in the second quarter of 2012.