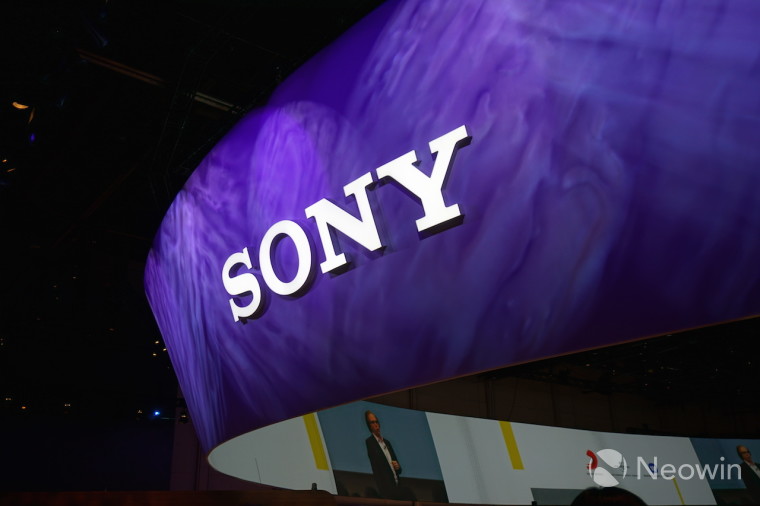 Sony has sold its online gaming subsidiary, Sony Online Entertainment, to a third-party investment firm, paving the way for the developer to make games for Microsoft's Xbox consoles.

According to a Reddit post by an approved employee of Sony Online Entertainment, Columbus Nova has acquired the now-former Sony subsidiary, which has been renamed the Daybreak Game Company. As a result of the sale, Daybreak will now make games for new platforms, with its games planned for "PlayStation and Xbox, mobile and more."

"It will be business as usual and all SOE games will continue on their current path of development and operation," the post states. "In fact, we expect to have even more resources available to us as a result of this acquisition. It also means new exciting developments for our existing IP and games as we can now fully embrace the multi-platform world we are living in."

John Smedley, president of Daybreak, later confirmed the news on his Twitter account and said he "can't wait to make Xbox One games!"

The most immediate game impacted by the sale is likely "H1Z1," the online zombie game that was announced for the the PlayStation 4 and PC. The game can currently be played in early access on computers with Steam.

Despite having a new parent company, Daybreak says it will continue to make online games, which have been its exclusive focus since its founding in 1998.

Sony Online Entertainment was known for its eclectic range of massively multiplayer online games, finding critical and commercial success with its EverQuest role-playing franchise before branching out with more types of online games, such as the first-person shooter "PlanetSide." With the decline in MMO games, however, the subsidiary couldn't find success with other titles, such as "The Matrix Online" and "Star Wars Galaxies," which lacked the popularity of the EverQuest franchise.