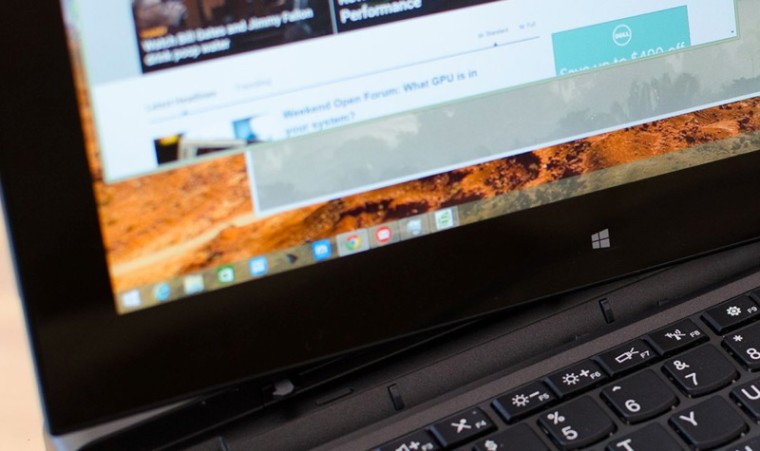 It was more than two years ago that Lenovo announced the ThinkPad Helix, a detachable tablet-laptop hybrid that promised decent performance, lengthy battery life and a slew of useful business-centric features. The ability to use the Helix as either a tablet or a laptop, each quite portable, made it a great alternative to the flexible Yoga Ultrabook line for the worker on the go.

The hybrid Windows 8.1 device hasn’t received an update until now because of one simple fact: the lack of new silicon from Intel. But now that low-power Broadwell Core M CPUs are out, Lenovo is back with a refresh. The ThinkPad Helix features largely the same feature set as its predecessor, but Lenovo claims it’s now 15% slimmer and will last several hours longer on battery. It’s also much cheaper, with Lenovo shaving over $500 off the price of the original to help it become a more affordable and much more compelling option.

Read: Lenovo ThinkPad Helix (2014) Review
This article is brought to you in partnership with TechSpot