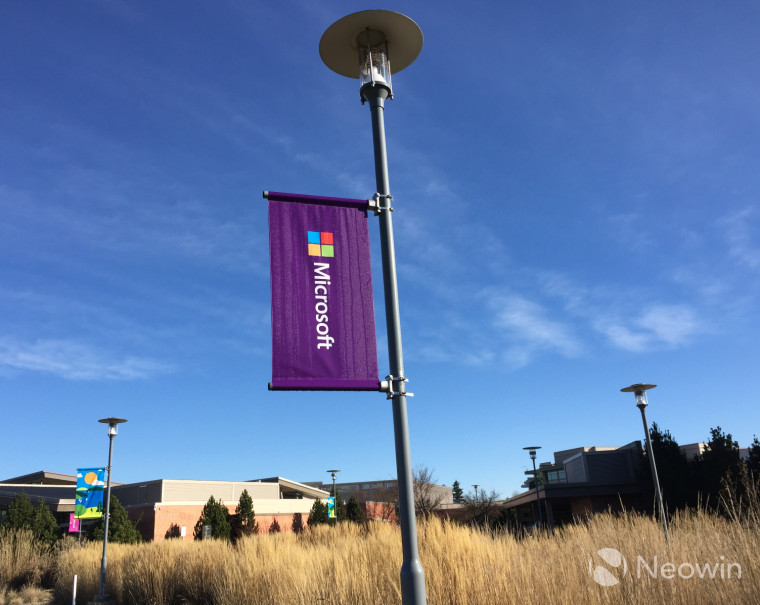 Microsoft spent a significant amount of money last night to run two advertisements during the Super Bowl. The advertisement slots, which is said to have cost $4 million a piece, had a theme of 'Empowering us all" and ran for 68 seconds each.

If you missed out on the commercials, you can watch them here, but what's really important is how consumers viewed the advertisements. While the ads were playing and shortly after they aired, a look at Twitter spelled out the story for Microsoft.

Based on the initial feedback, consumers were positive about the advertisements and the message that they presented.

I love all of these positive change type of commercials. @Microsoft is definitely rocking it. #superbowlcommercials

The above comment is representative of what most consumers were saying; the message was positive and showed how the company's technology is being used for more than processing spreadsheets.

For Microsoft, this is crucial, as the company is working to improve its image to show the world that they are much more than a software company. More importantly, as noted by Jim Copacino in the tweet below, Microsoft has found its voice which is not an easy task for a company as large as the Redmond based behemoth.

After all these years of stumbling around, Microsoft has found its brand voice. Not brilliant, but smart and consistent. #Superbowlads

Seeing that it is not easy to establish a corporate agenda that aligns with consumer expectations, the "Empowering us all" message is clear enough for consumers to concisely explain what the company is trying to achieve with its products and services.

Of course, there are those who did not like the commercial, but based on how the negative feedback came in at the time of airing, its volume was significantly lower than the positive comments. Most of the negative comments were simply uneducated trolling or referring to 'Microsoft overload' : as Surfaces were being pushed in all aspects of the NFL and when coupled with the commercials, this resulting in a lot of Microsoft advertising in a short period of time.

The advertisements that were shown took a slightly different approach than previous commercials. The ads are narrated by songwriter and performing artist Common and the words were pulled directly from speeches given by Microsoft Chief Executive Officer Satya Nadella.

While the commercials did not push any specific product, which is a little bit surprising as you would have thought HoloLens would have been promoted, the goal was clearly not a direct sales pitch but a push for an emotional connection to Microsoft.