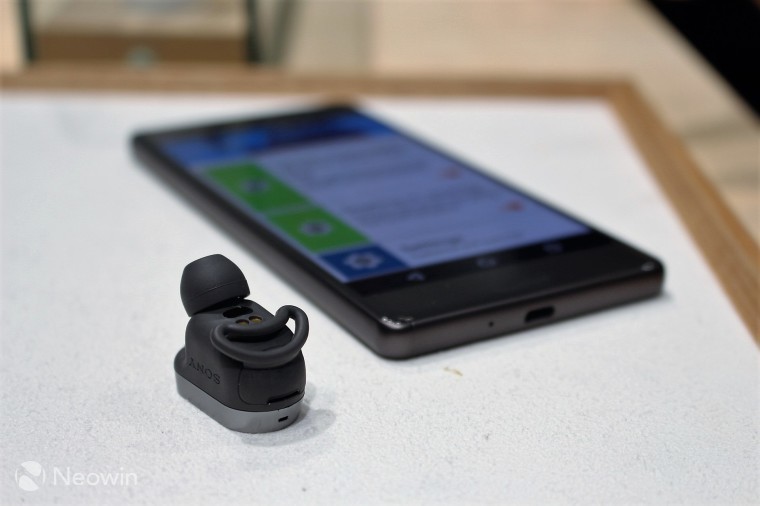 After missing a scheduled November release date, Sony's Xperia Ear earbuds will finally launch on Dec. 13. The smart earbuds went up for preorder in Europe in October and will soon be available in the U.S. for $199.

The main draw of these headphones is Sony's Voice Control, which lets consumers use voice commands to directly interact with the device like checking the latest news headlines or their smartphone notifications. Sony says consumers can customize their experience by specifying the info to be relayed at the beginning of the day, as well as which apps should give notifications.

The earbuds are physically compact and lightweight (0.2 oz) as is the included charging case (1.37 oz.), though Sony does not specify how long it will take to recharge them. Xperia Ear only comes in black, but it does have IPX2 water protection.

Other notable features include integrated proximity sensors, a gyroscope and an accelerometer which allows for motion-based commands and interactions. For instance, the Xperia Ear can detect when it has been placed inside your ear and also allows for discrete head-based controls.

If interested, you can get them on Amazon when they first launch on Dec. 13, or wait for them to arrive at other retailers such as Fry’s, ABT and B&H at a later date.