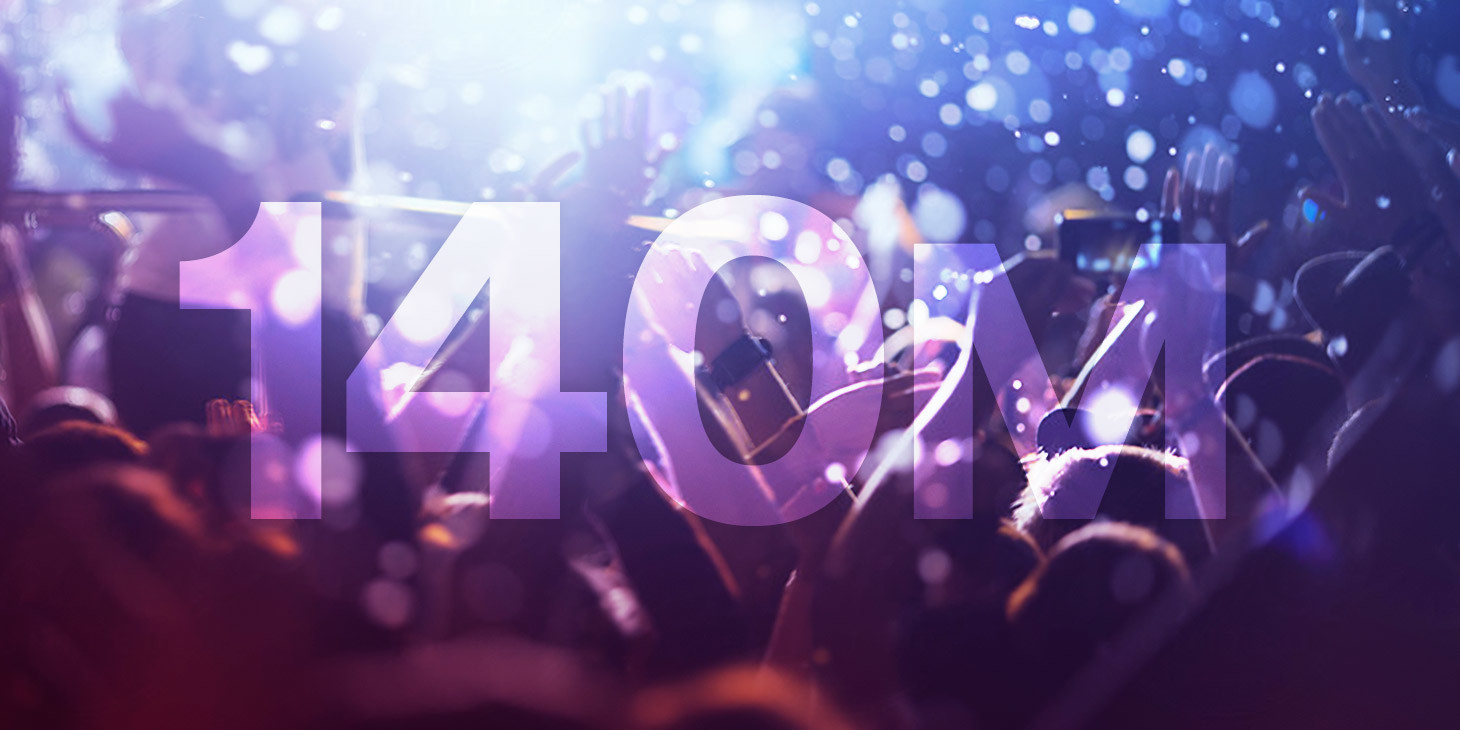 While it's tough to say how many of 140 million subscribers are paid, the last time the firm announced numbers for that statistic was back in March when it was sitting at over 50 million that paid for the service. Since that time there has most likely been some growth, but it's probably safe to say that we are sitting in the ballpark of around 90 million people who are using the service for free.

Although its customer-facing business is media streaming, there are plenty of other ways the firm is looking to generate revenue. While one uses the app, it is constantly gathering data about your streaming habits.

"We use this data to help brands understand their own audiences, how they stream on Spotify, and how to reach them with the right message, in the right context". "We are just beginning to explore what these amazing insights can do for brands. It’s an exciting time for our Spotify global advertising business."

Unlike many other young brands that have branched out to the stock market, Spotify has yet to do so, but is expected to, sometime in 2017.

Source: Spotify via The Verge