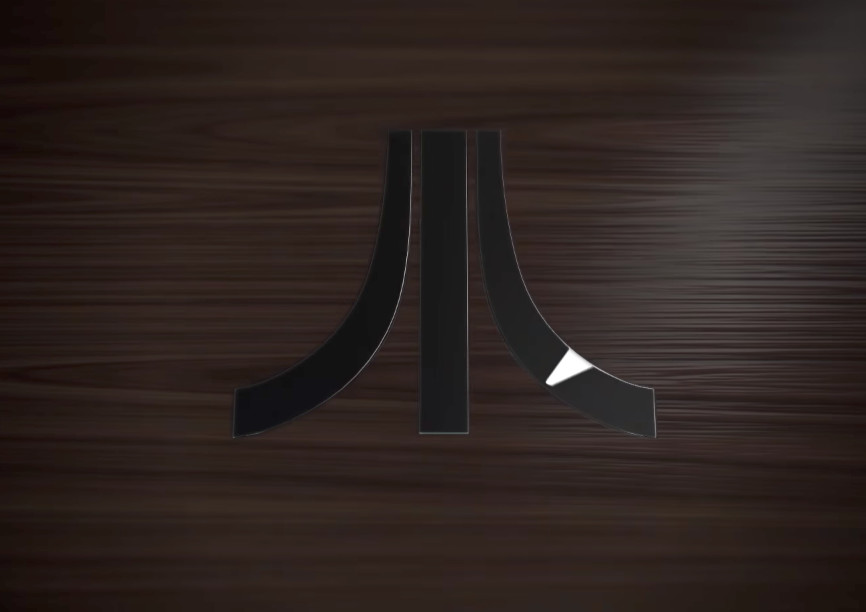 Atari was once at the top of the heap when it came to producing video games and consoles. While the firm dominated during the 1970s and 1980s, it began to slowly lose ground to new competitors like Sega and Nintendo. By the time it released the Jaguar in the 1990s, the company was on a severe decline. In 2013, it filed for bankruptcy, but has slowly clawed its way back to profit by offering its popular library on other platforms.

As the week comes to a close, we are getting word that Atari CEO Fred Chesnais has confirmed that his company is working on a new console. It was only last week that the video above surfaced, showing off what would be a teaser trailer for the Ataribox. While it was unknown at the time whether this was a hoax, Chesnais did confirm that the new console would offer the iconic wood-grain siding which was found on its older consoles.

At this point, we don't know whether or not this will be some kind of retro console like the NES Classic or something completely new and unique. Atari did announce plans in 2014 to bring new hardware to market, maybe this upcoming device is the result of that effort. Naturally, we will just have to wait and see.